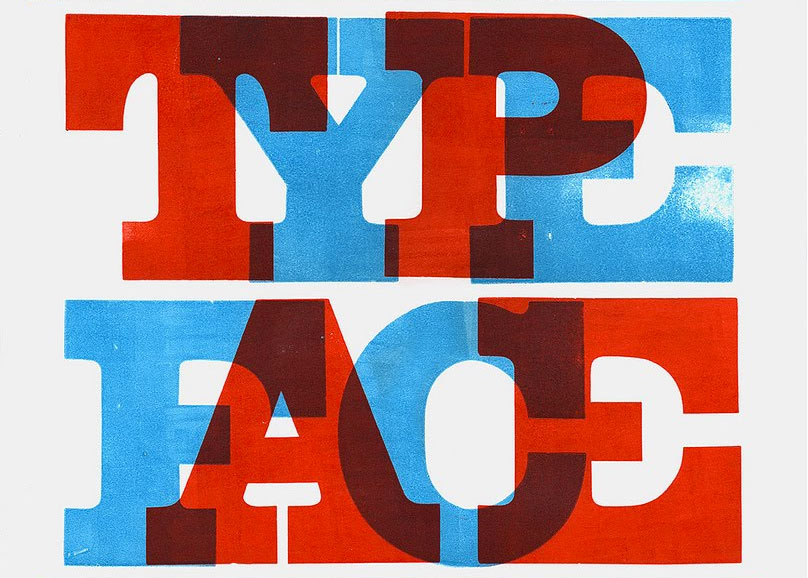 Showcase of Colourful Designs Made With Overprint Effects

The overprint effect is a timeless art style that was traditionally created by manually printing two colours over the same area, but it is also commonly replicated in digital art, where the Multiply blending mode in art software can simulate the subtractive colour mix. The effect is often used to create vibrant poster designs with a limited colour palette, with the overprinting effectively producing a third hue within the design. The overprint effect can also be used to create interesting art pieces that blend together two contrasting graphics of images and text. In today’s inspiration showcase I present 30 colourful designs made with overprint effects, including hand made prints using real ink as well as modern artworks that combine colours digitially. 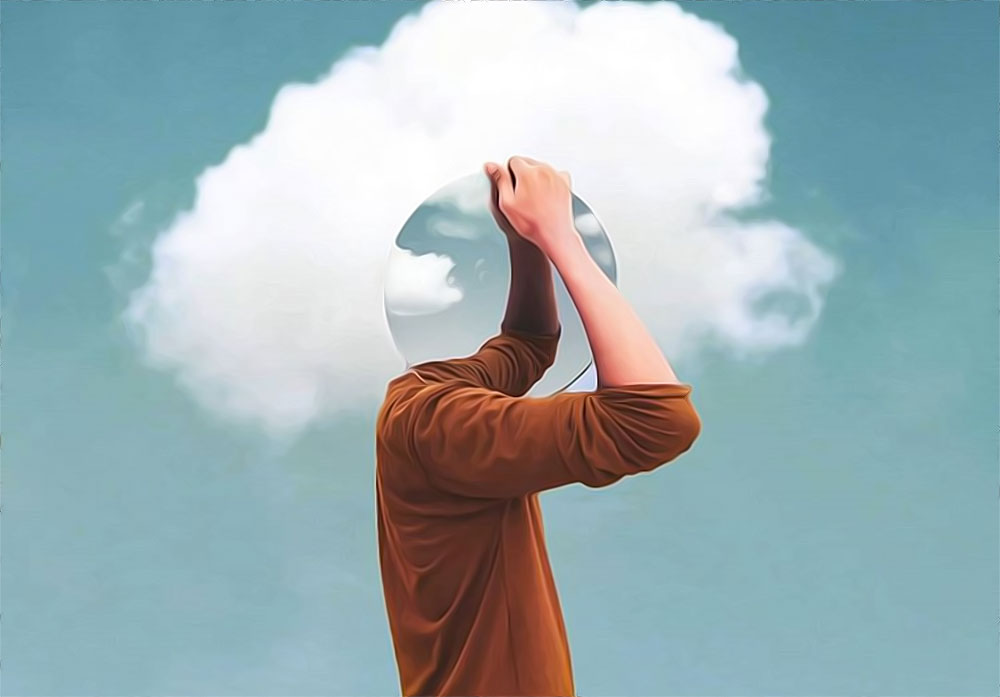 My Favourite New Features of Adobe Photoshop in 2019

There have been some fantastic new feature additions to Adobe Photoshop since I began using it many years ago. It’s weird to imagine how we managed without tools like Smart Objects, the Healing Brush or Type on a Path. Veteran users might even remember the dark ages before Layers! Since the move to the Creative Cloud subscription service, updates and bug fixes have been coming thick and fast. It’s great to now be able to update to the latest version without having to order a new box of CD-ROMs. The recent 2019 Photoshop CC update includes some really interesting developments. Here’s an overview of my favourite new features that have already become part of my everyday workflow. 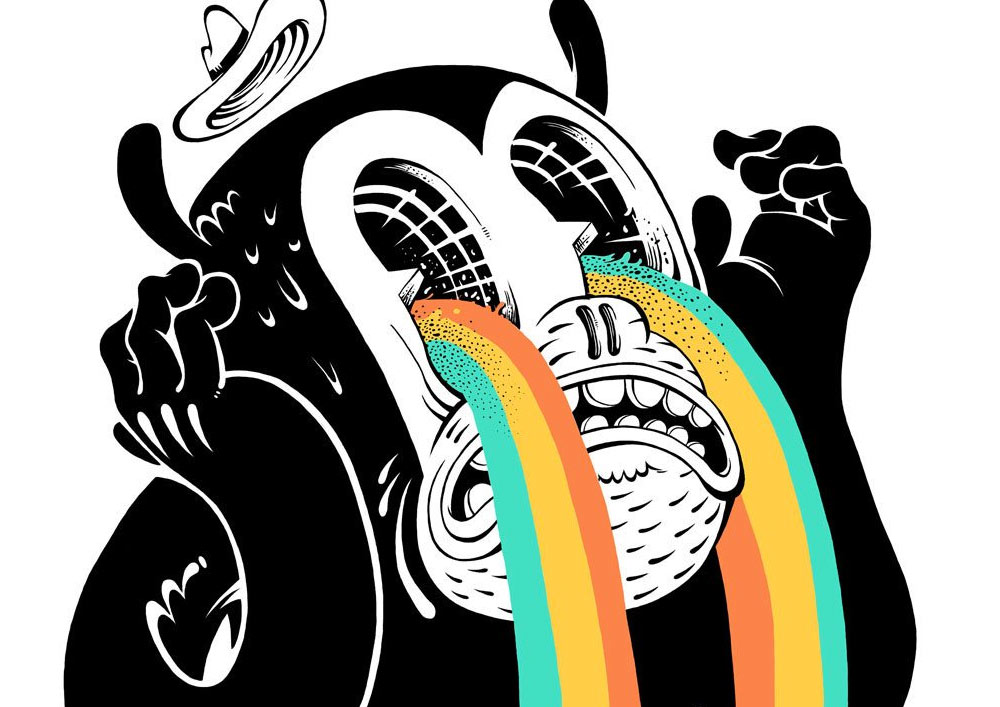 The art style of early cartoons from the 1920s-1930s era is known as “Rubber Hose”. It refers to the bendy limbs of cartoon characters from Disney and Fleischer Studios, such as Felix the Cat, Betty Boop and early Mickey Mouse (or Steamboat Willie) and their associated antagonists. Other characteristics that give the cartoons of the silent era their distinctive look include black bodies with white faces, pie-shaped eyes, and three-fingered hands in white gloves. In today’s inspiration showcase I present 30 modern day character illustrations which are inspired by the art style of ’30s cartoons. See how those visual traits are incorporated to give the illustrations a familiar vintage appearance. 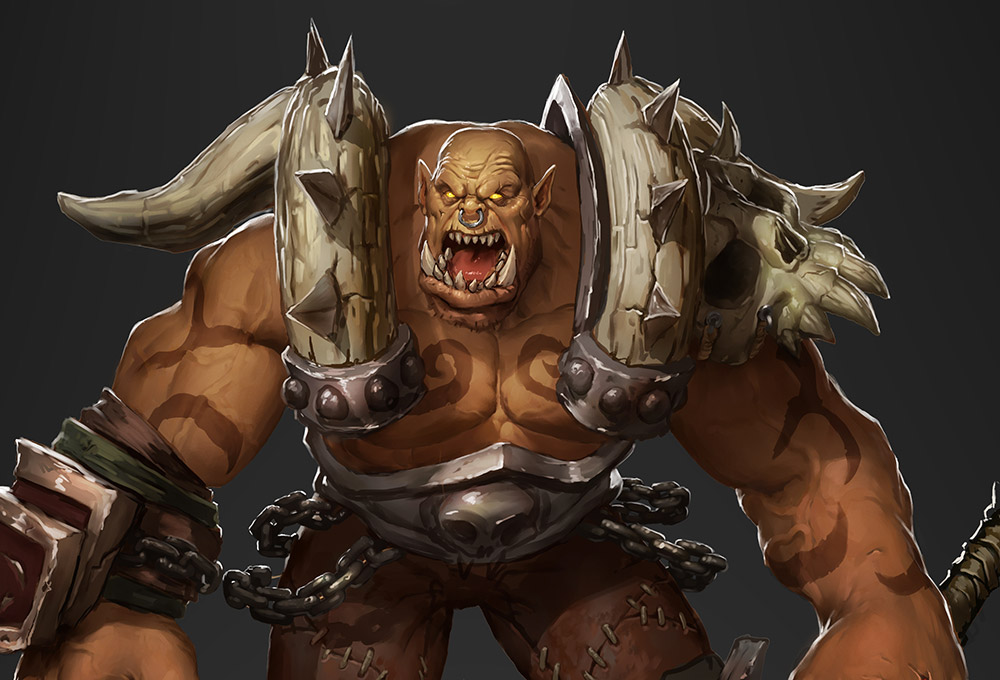 Speed painting videos are a popular genre on YouTube, where artists show their creative process in a time-lapse format that condenses many hours of work into a short, convenient screencast. While speed painting videos are fascinating to watch, they are difficult to follow along for anyone looking to learn digital painting techniques. An alternative video style I’ve found myself being engrossed in are real-time digital painting videos, where the artist livestreams their work with informative commentary. Unlike their speed painting counterparts, this long-form content allows you to see every brush stroke and listen to the artist explain their process as you see the work slowly come to life. If you’re interested in developing your digital painting skills, immerse yourself in over 10 hours of educational footage from these talented artists. 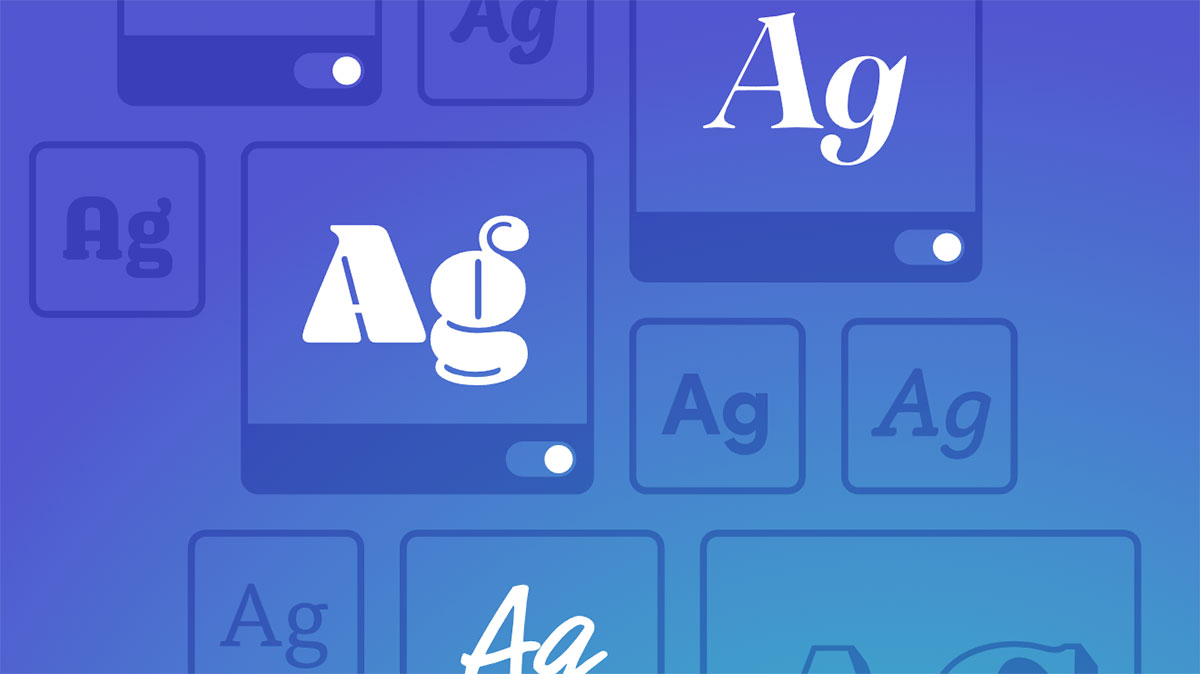 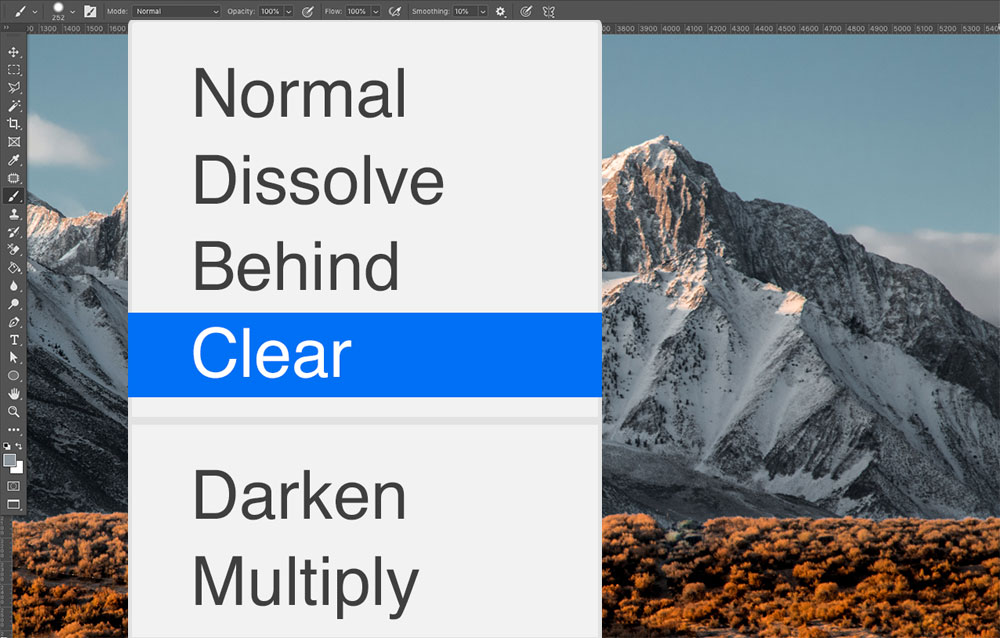 I’m sure we’re all familiar with Photoshop’s blending modes. Multiply, Screen, Soft Light and Overlay are among the most commonly used, but have you ever heard of Behind and Clear?! Despite decades of Photoshop experience, I only discovered these two elusive blend modes recently. I’ll be honest, they aren’t going to completely transform your Photoshop experience, but they’re useful options to know about for those rare occasions when you just might need them!