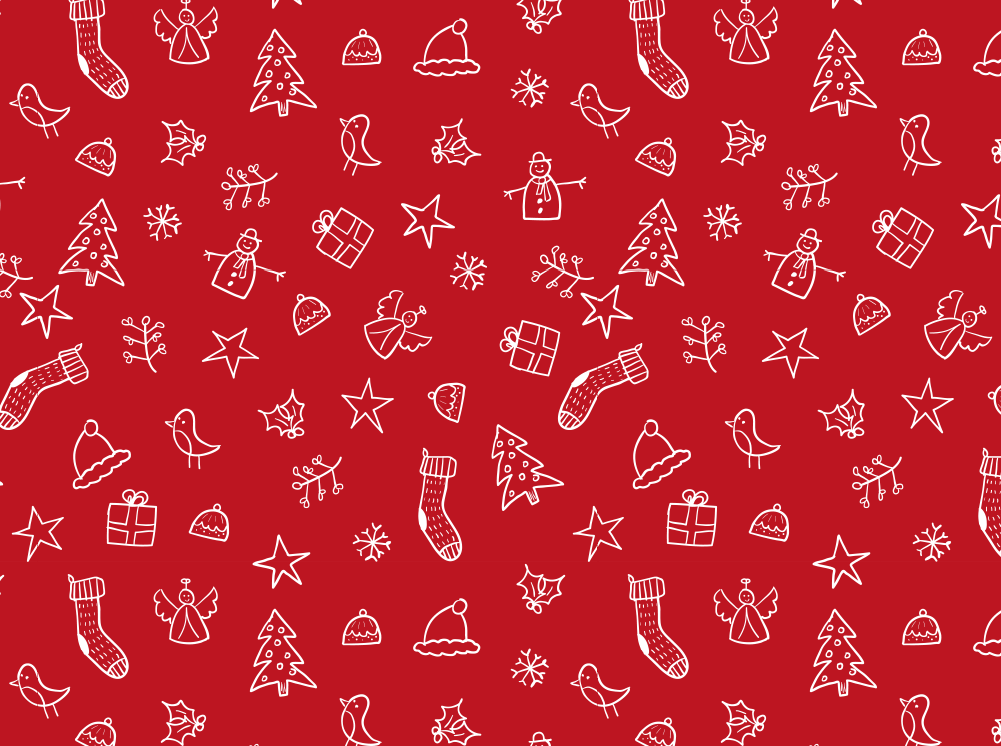 How To Create a Seamless Pattern in Adobe Illustrator

Ever since the addition of the Object > Pattern > Make workflow to Adobe Illustrator in CS6, creating seamlessly repeating patterns has never been easier! Beforehand, it was necessary to manually place graphics so they repeated from edge to edge, but now it can all be done visually using Illustrator’s Pattern interface. Follow along with this tutorial to learn how to create a seamlessly repeating pattern in Adobe Illustrator. We’ll compose a series of illustrations, then I’ll show you a useful tip for adding a background colour directly to your pattern swatch. 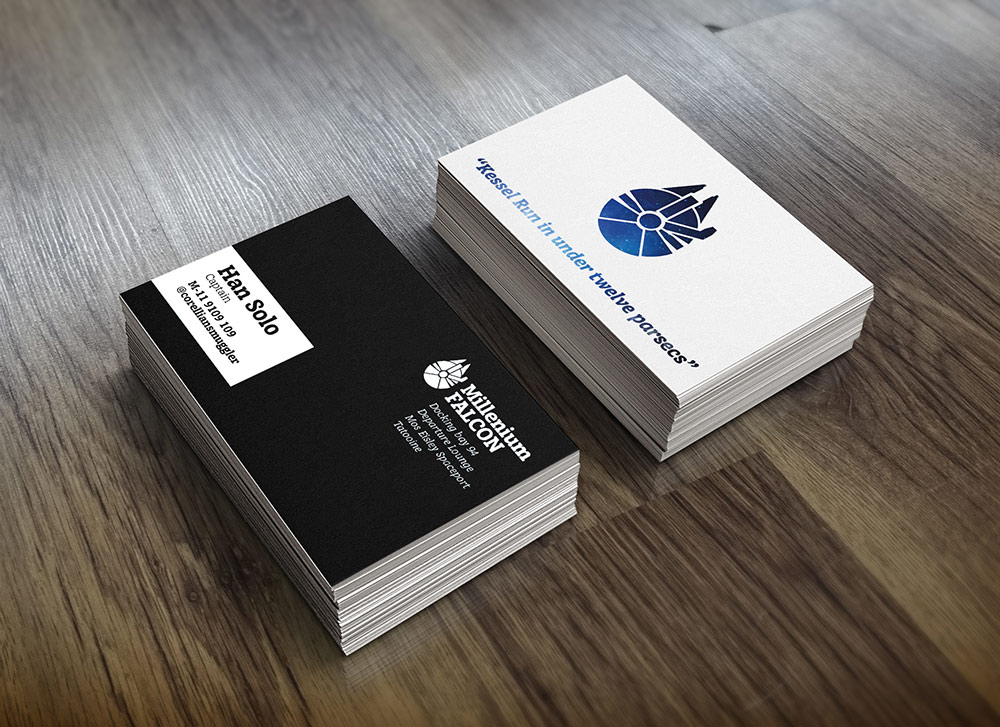 How To Prepare a Business Card Design for Print

In today’s tutorial I share my process of designing a business card and highlight some important considerations when designing for print. It’s super important that you get things like bleed, color mode and resolution right when you’re creating your artwork, otherwise you might end up having your files rejected by the printer, having to start again from scratch or even worse, receiving hundreds of prints back that look nothing like your design! 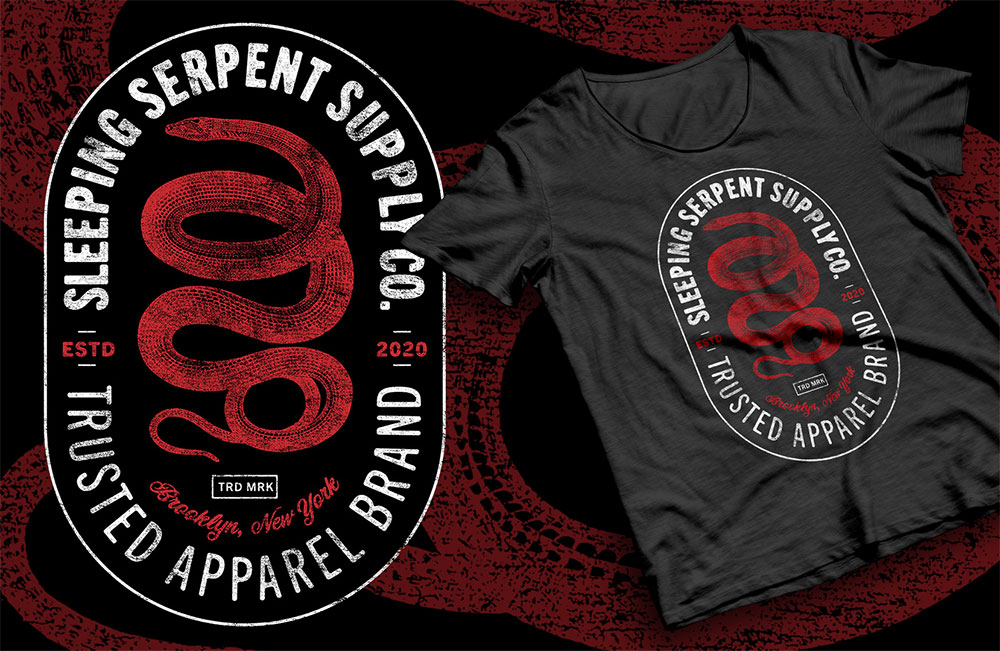 How to Create a Vintage Logo T-Shirt Design in Photoshop

In today’s Photoshop tutorial I’ll show you how to easily create cool looking vintage logo designs by combining antique illustrations with some visually interesting text styles and layouts. This kind of artwork is really popular as T-shirt graphics, so I’ll show you how to set up your document at the appropriate size for a T-shirt design. To finish off the artwork, we’ll apply some vintage print effects and make use of my Washed and Worn textures to make the digital design look like a real old T-shirt print. 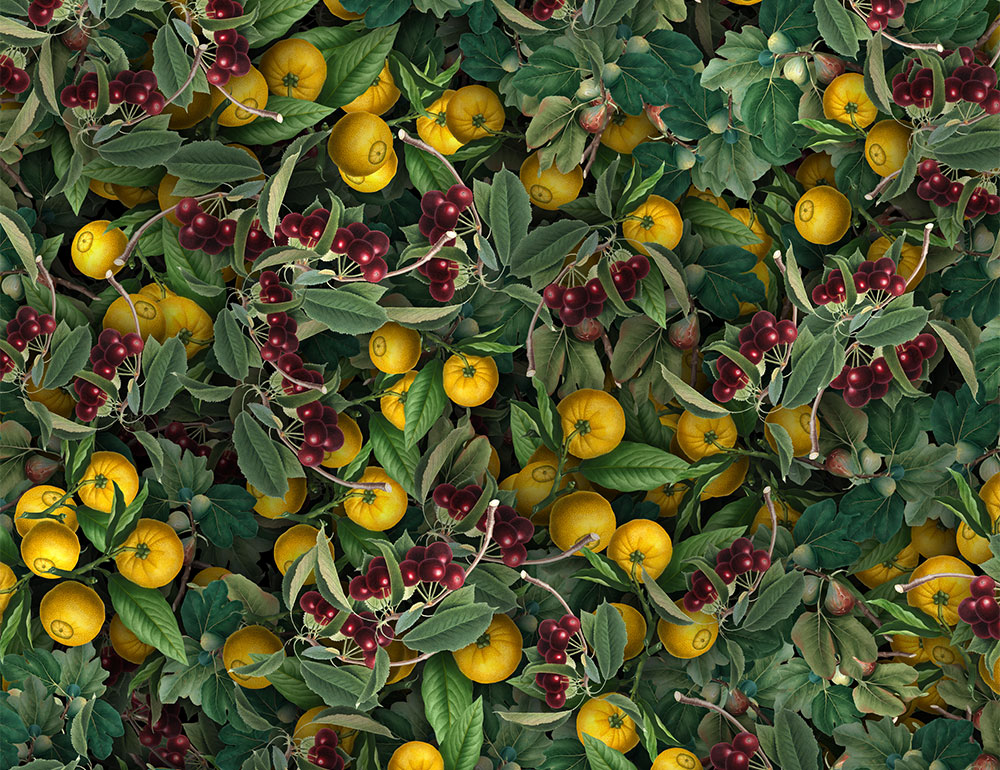 How to Create Detailed Graphic Patterns in Photoshop

Patterns come in all kinds of styles, from simple repetitive shapes to complex graphical arrays. In today’s Photoshop tutorial I’m going to share some tips for creating detailed pattern effects that are made with full-colour illustrations. We’ll first use a must-know technique for filling the canvas with randomly placed graphics, then I’ll show you a couple of manual methods for creating seamlessly repeating pattern designs. 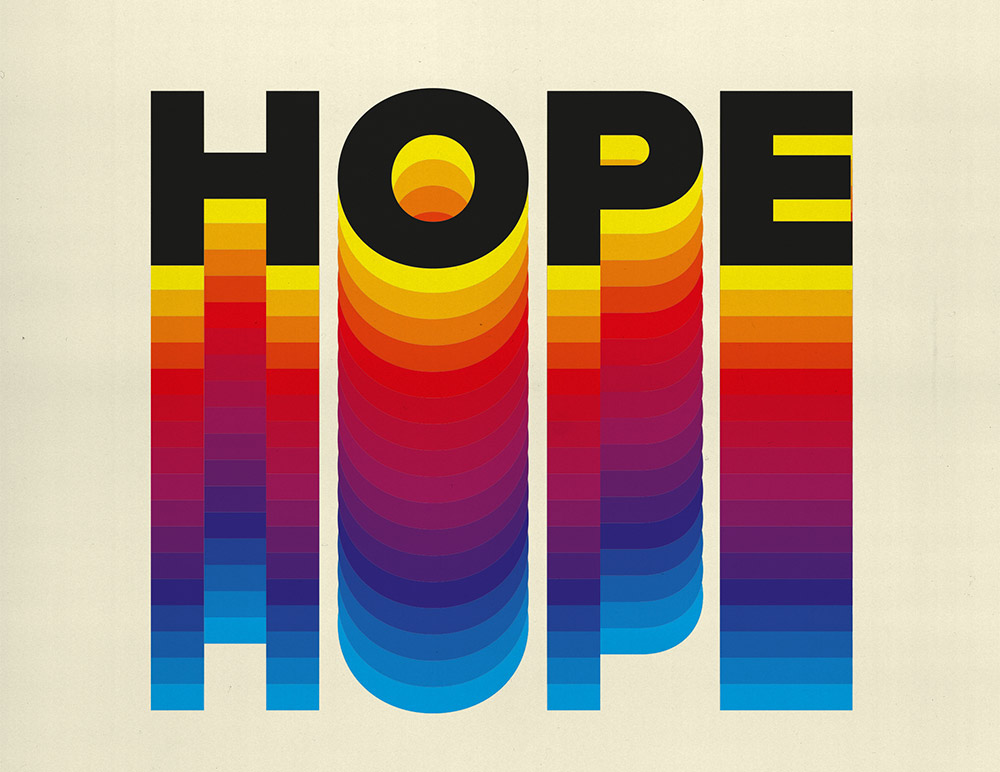 Follow along with today’s Adobe Illustrator tutorial to create a colourful text effect, which comprises of a stack of text elements that transition through the colour spectrum to produce a rainbow effect. This text style has somewhat of a retro vibe, with it being the kind of effect you might see on an old VHS tape box or brand identity for a 70-80s tech or media company. Illustrator’s Blend tool will form a core part of the procedure, but I will also share a useful tip that enables you to alter the wording of all the text instances at once. 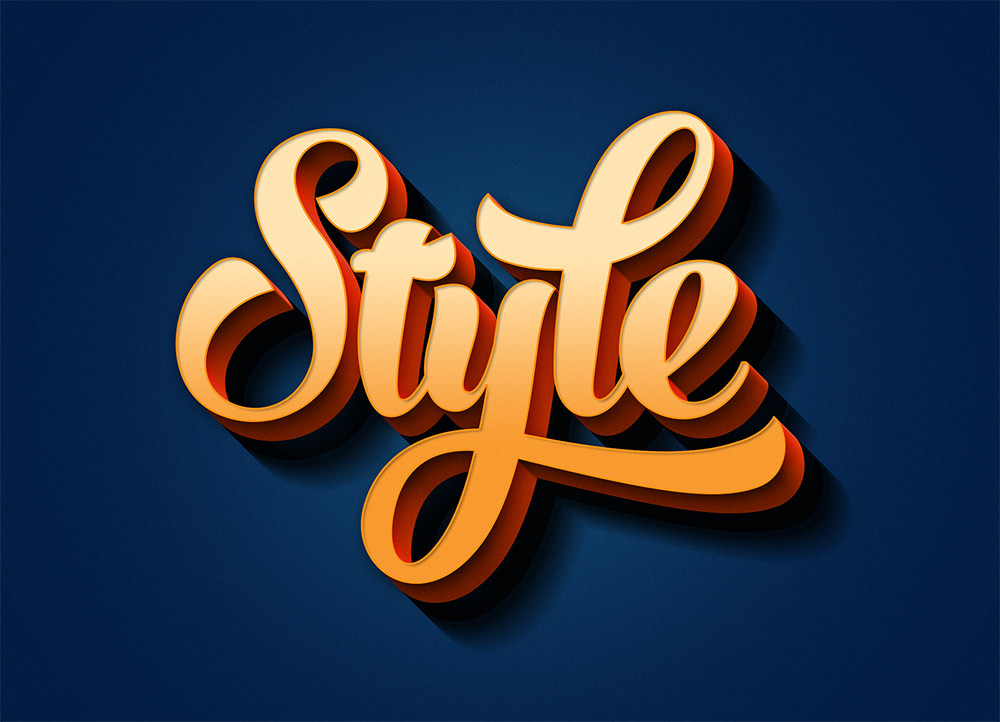 The “Transform Again” command in Photoshop that repeats the previous adjustment with every press of the shortcut has many uses, but one of my favourites is to create faux 3D text effects. By layering up several copies of a text element with a basic Bevel and Emboss layer style, you can simulate a simple three-dimensional appearance complete with shading effects. Apply some additional layer styles and you can soon transform a basic piece of text into colourful artwork that leaps from the screen.