How To Create a Vector Illustration from Start to Finish 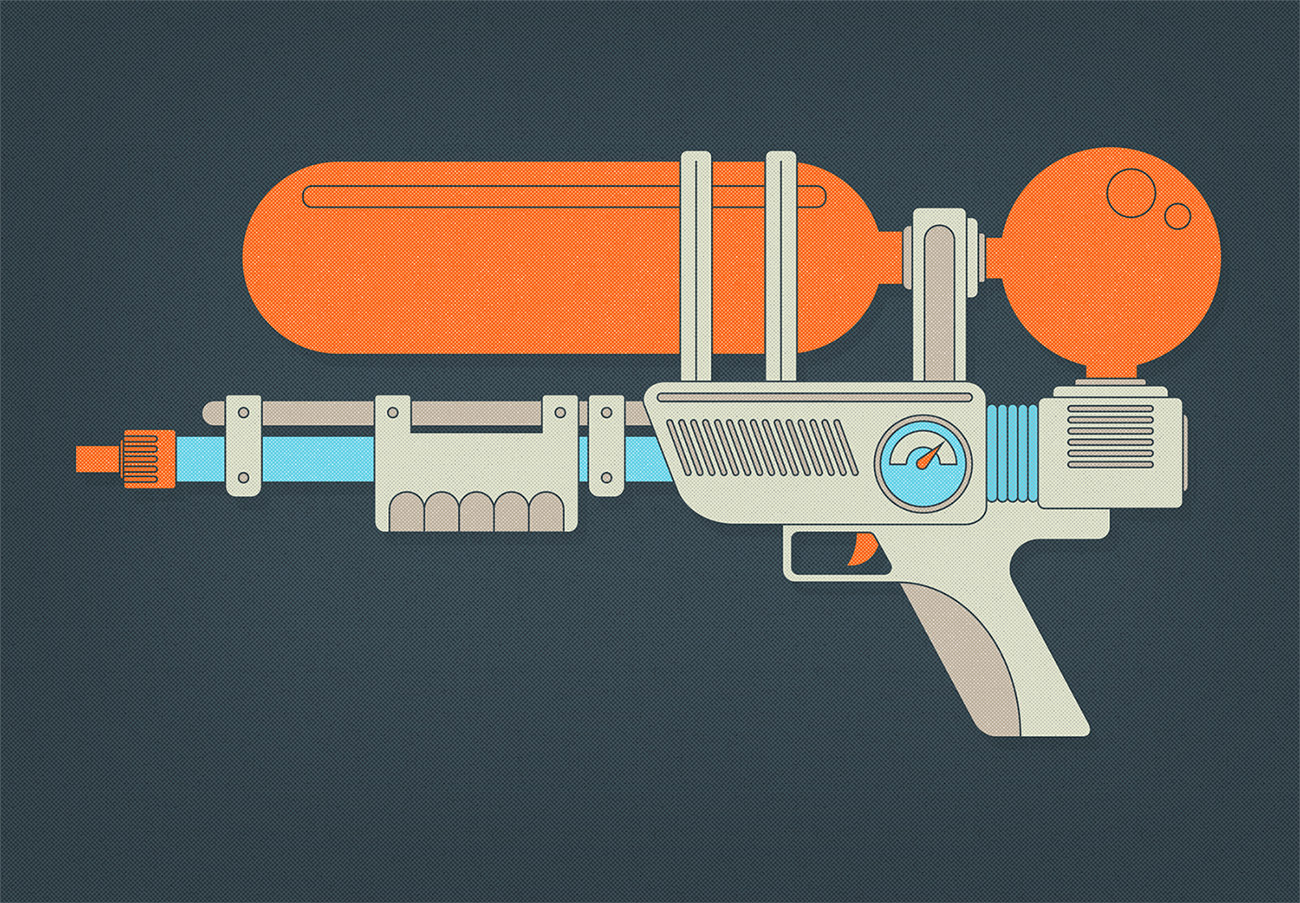 If you’re a designer who just loves creating ‘stuff’, Adobe Illustrator should be your favourite tool! Armed with just a few tools and techniques you can use Illustrator’s range of shape tools to construct cool vector illustrations of anything. In today’s tutorial I’ll take you through my design process of creating a simple illustration of a water gun. The entire design is made from Illustrator’s basic tools, then the Live Paint tool is used to add colour. I’ll also show you some handy techniques to apply popular effects to replicate some of the popular illustration styles often seen on Dribbble. 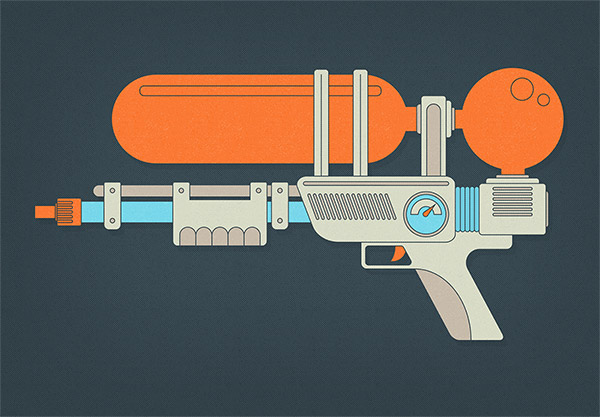 The subject I’ll be using for this tutorial is a super soaker style water gun, just because they’re cool! That’s one of the wonders of Illustrator, there’s no limit to the types of random vector graphics you can create. The entire illustration is made with simple shapes such as rounded rectangles and circles, then colour is applied with the help of Illustrator’s Live Paint tool. 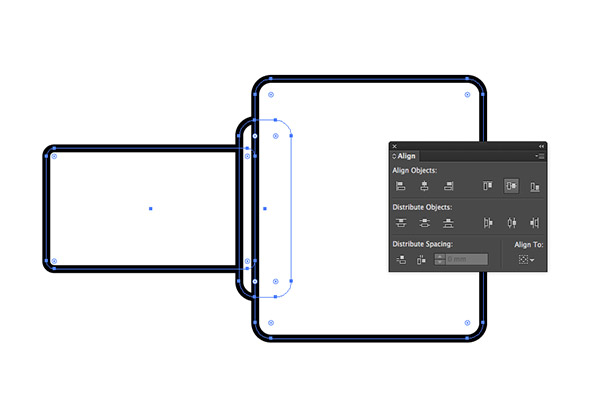 Open up Adobe Illustrator and create a new document. Grab the Rounded Rectangle tool and begin overlapping a few shapes of various sizes to represent the nozzle of the water gun. Use the cursor keys to adjust the corner radius before releasing the mouse, then make sure all the shapes are aligned horizontally using the relevant button in the Align panel. 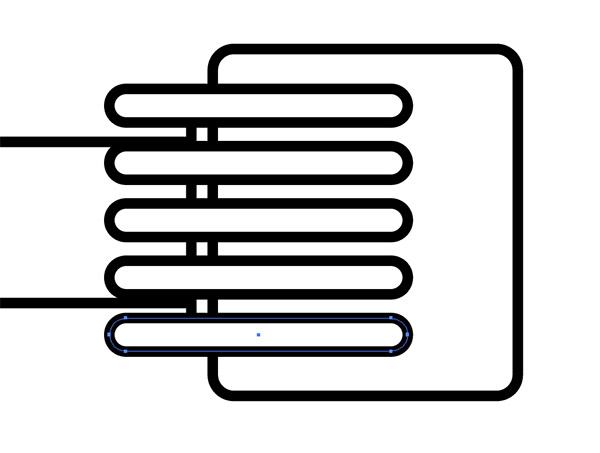