How To Create a Vintage Film Title Text Effect in Photoshop 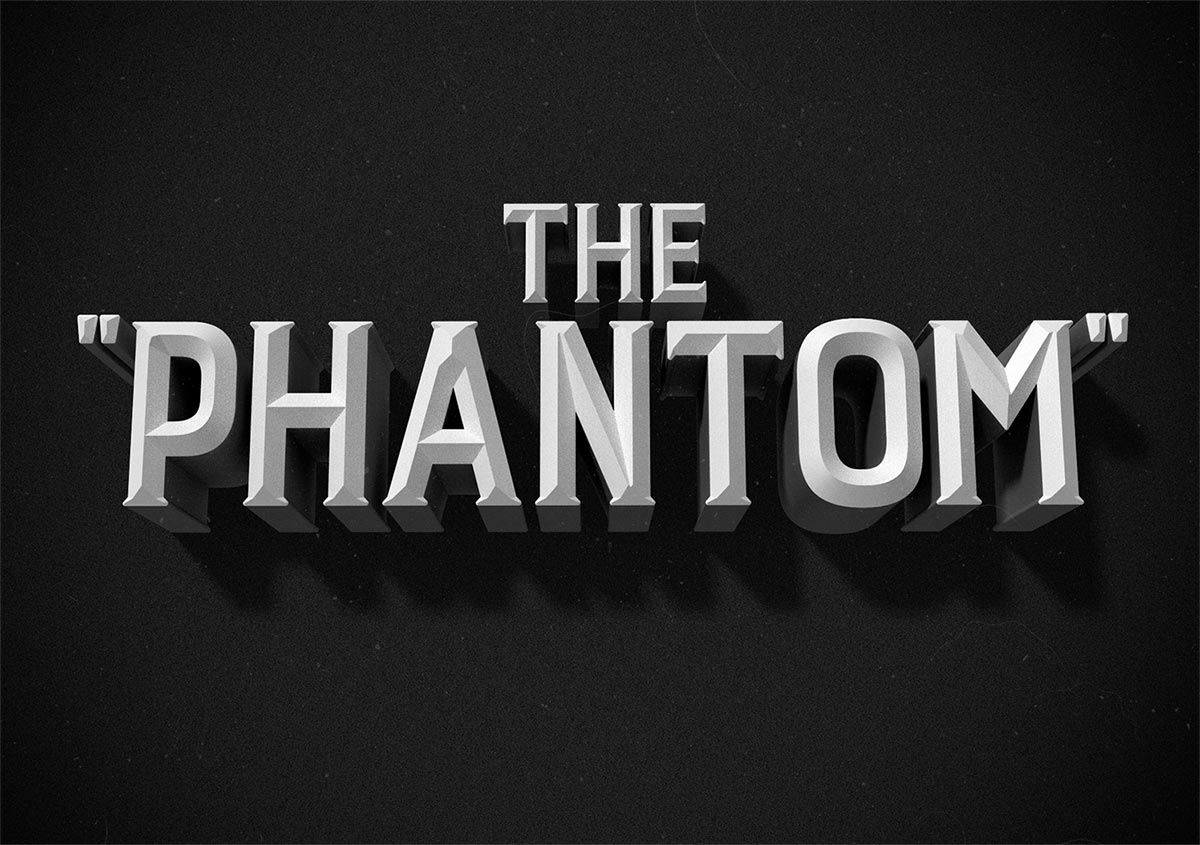 In today’s Adobe Photoshop tutorial we’re going to have some fun replicating the classic film title styles from old black and white movies of the 30s and 40s. Three dimensional effects were often used, along with low key lighting. To replicate these aesthetics in Photoshop, we’ll make use of the 3D feature available in version CS6 and beyond, which will automatically generate realistic lighting and shading to our text. 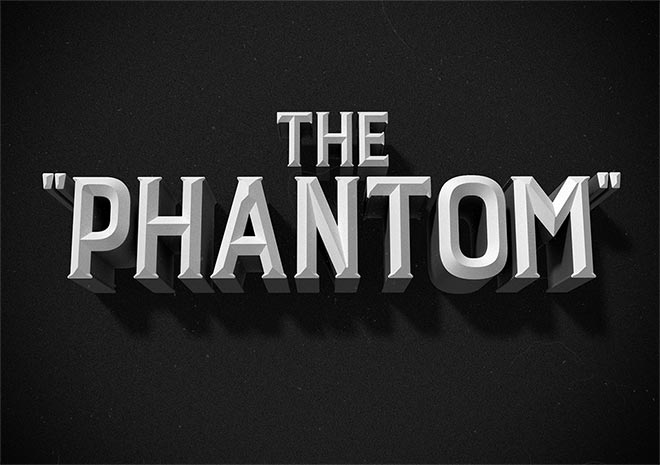 The artwork I’ll be creating for this tutorial is based on the fictional movie title “The Phantom”. Most of the hard work is done by Photoshop’s 3D functionality. Just some configuration of the settings is all that’s required to produce the three dimensional effects and the chamfered text face, along with the associated lighting and shadows. These effects would otherwise have to be created from scratch, but the 3D features provide a quick and easy way to produce the effects with life-like illumination. 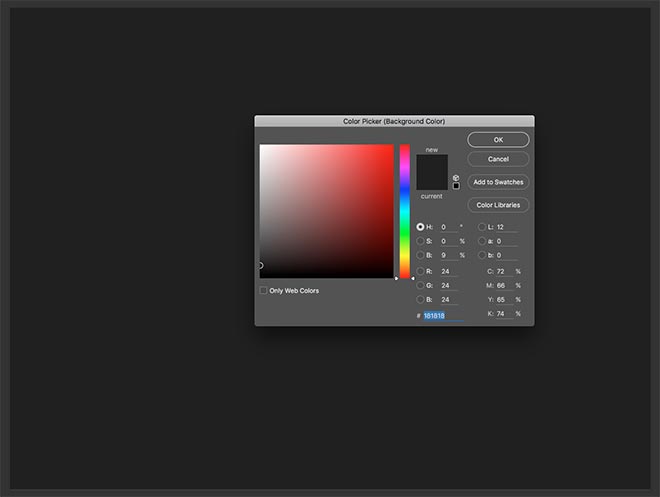 Begin by creating a canvas at your chosen dimensions. I’m working with a document of around 3000x2000px. Change the background colour selector to a dark grey, such as #181818, then use the CMD+Backspace shortcut to fill the Background layer. 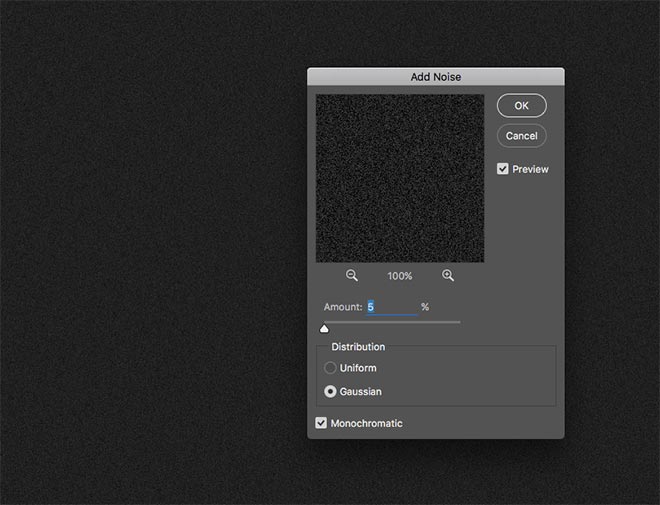 Next in Tutorials: How To Change a Photo from Summer to Winter in Photoshop Close
Top