How To Create a Chrome Text Effect in Adobe Illustrator 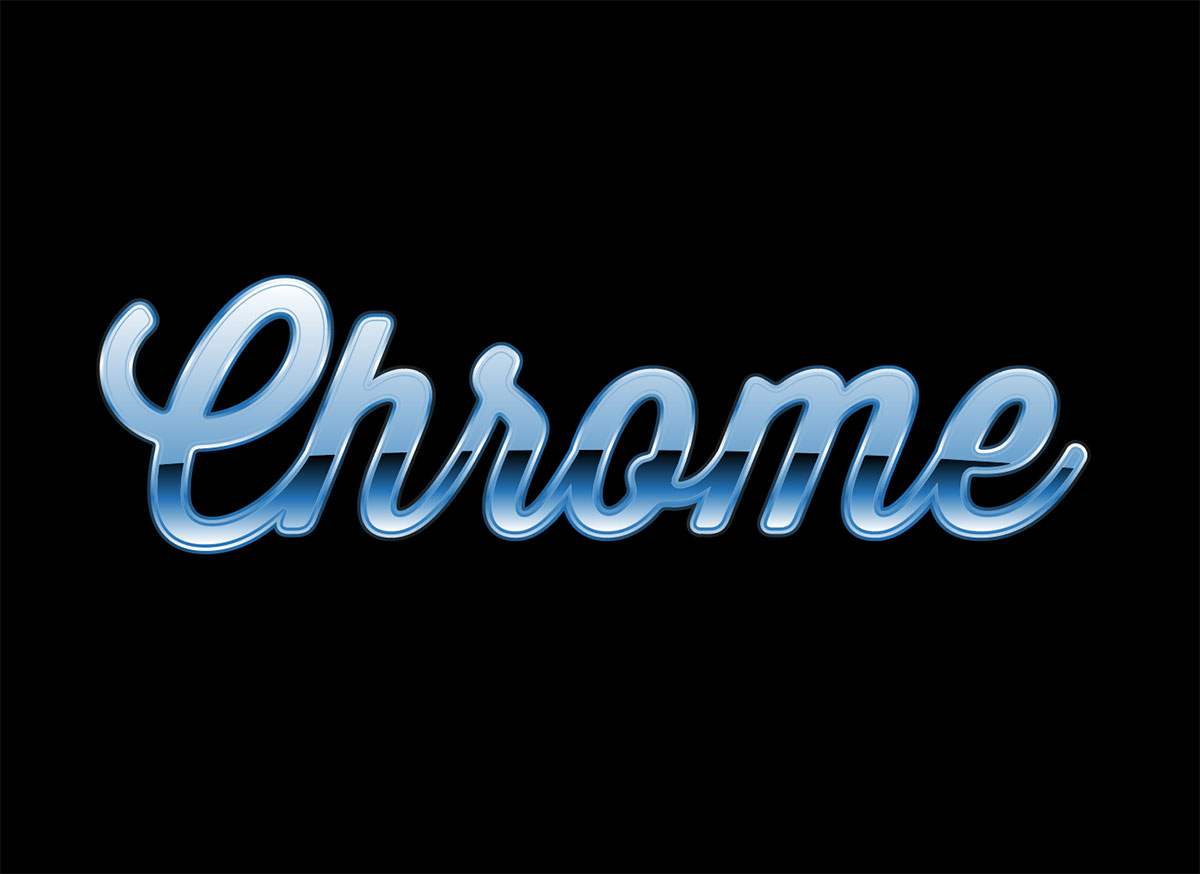 Chrome text effects might now be seen as gaudy and tasteless, but they once formed an extremely popular art style in the 80s and 90s. Those retro styles have made a comeback over recent years, so it’s useful to know how to produce shiny and metallic effects in your digital design software. I’ve previously shown how to produce an 80s style chrome text effect in Photoshop, follow today’s tutorial to create a similar retro style metallic text effect in Adobe Illustrator. 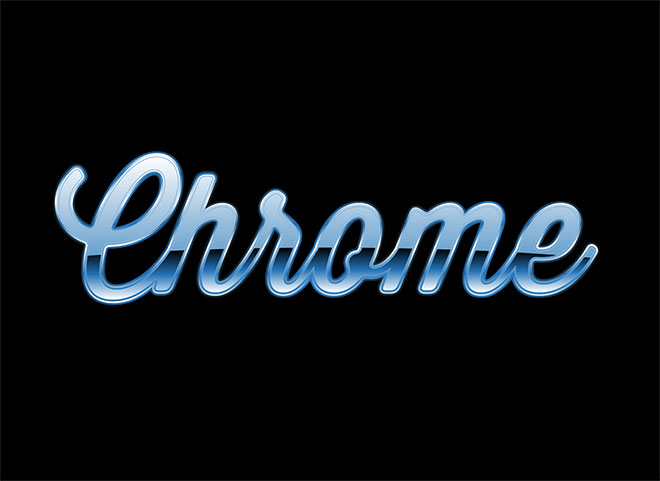 The effect we’ll be producing in this tutorials is a shiny chrome appearance made from a combination of gradient fills. We’ll create the effect using outlined text for best results, but I’ll also cover some useful techniques to replicate the effect with the Appearance panel, which allows the styling to be applied to editable live text. 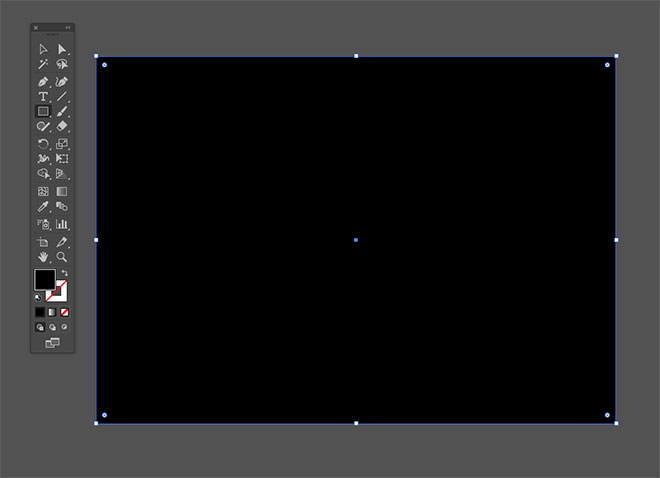 Open up Adobe Illustrator and create a new document. I’m using a typical A4 layout in the RGB colour mode with pixel units. Select the Rectangle tool and draw a shape that matches the artboard. Give this shape a black fill with no stroke, then go to Object > Lock > Selection to use it as a background without accidentally moving it out of place. 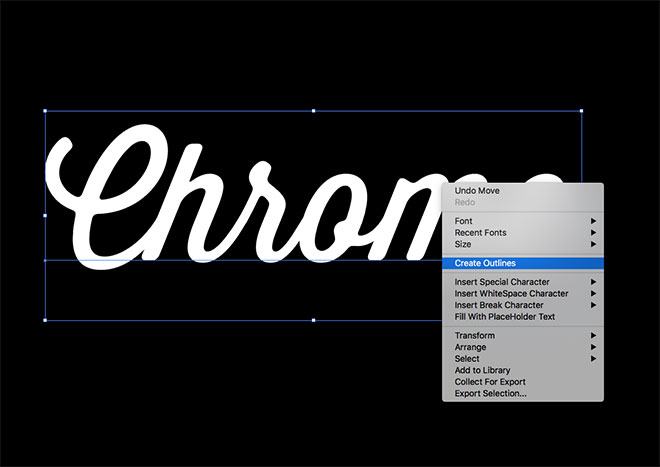 Next in Tutorials: How To Create a Geometric Pattern in Adobe Illustrator Close
Top