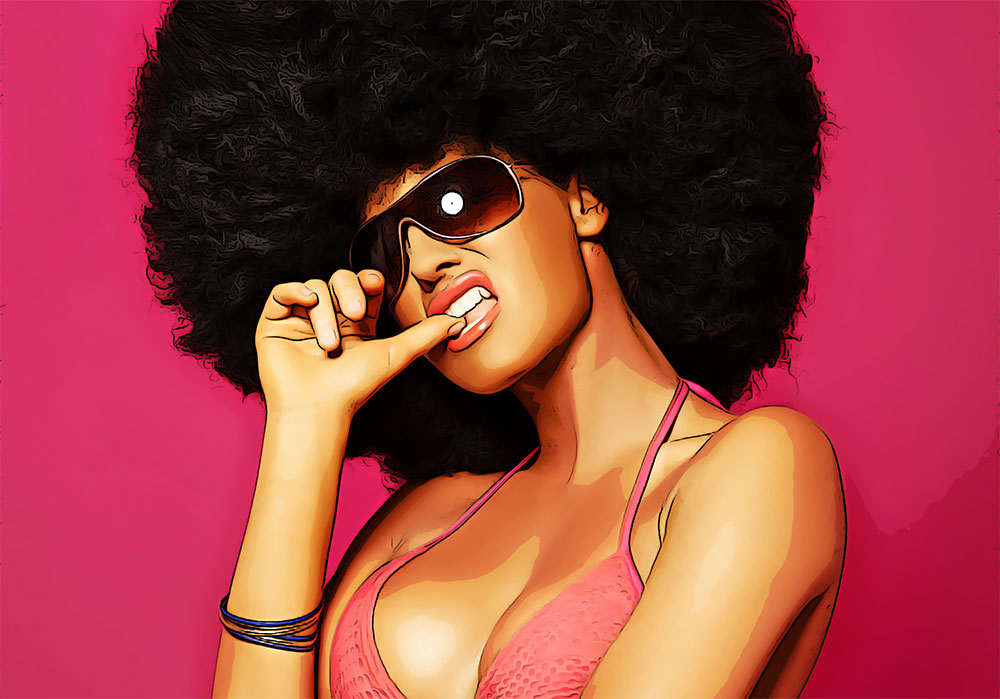 It takes some real skill to draw realistic characters and portraits, but there’s a shortcut you can take by processing a photograph with various filters in Photoshop to give it a cartoon-like illustrated effect. In today’s tutorial I’ll show you a cocktail of adjustments that mimic the outlines, colours, and shading of a digitally painted image automatically, without the need to trace, paint or draw by hand. 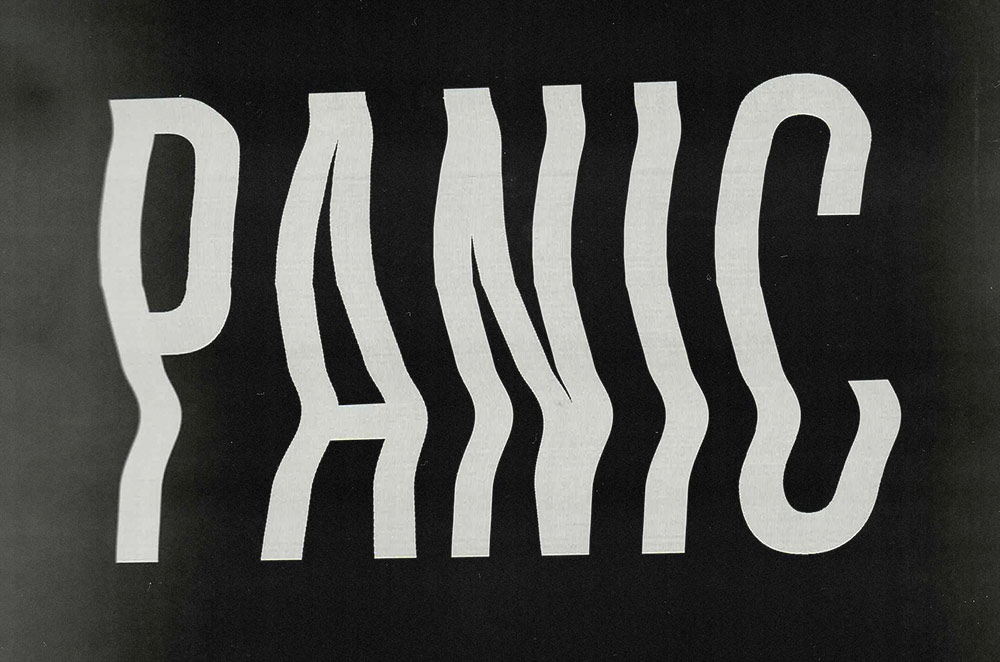 The warped and distorted text effect is a classic technique artists would use when creating collages, posters and flyers with photocopiers in the analog days. The effect is still used today to create abstract art, but we can now also use digital creative software to reproduce the distorted appearance with text, logos and other graphics. In today’s guide I show three ways to create photocopy style glitch distortions. Firstly the manual way using a scanner, then techniques to mimic the effect in Photoshop and Illustrator.

How to Create Repeating Patterns in Adobe Photoshop

It can be difficult to get your head around how seamlessly repeating patterns work. Any objects that ‘fall off’ one side must reappear on the opposite side of the pattern tile, much like the retro arcade game Asteroids. This allows the pattern to continue over an infinite area, by enlarging the pattern area as the tile graphic is duplicated. Thankfully there’s a clever technique that can be used within Photoshop that makes the process of creating custom patterns easy. In this tutorial I’ll show you how to create a repeating rustic themed pattern with the help of Photoshop’s Offset filter.

Resizing an image sounds like one of the simplest things you could do in Photoshop, but there are actually some common mistakes you should avoid. In today’s digital age, you will probably want to resize an image so it fits nicely on a computer screen, however, if you’re a professional designer or photographer, it becomes a little more complicated when you need to factor in print size and resolution. In today’s guide I’ll cover the basics of resizing an image in Adobe Photoshop, and explain when you should (or should not) choose the Resample option. 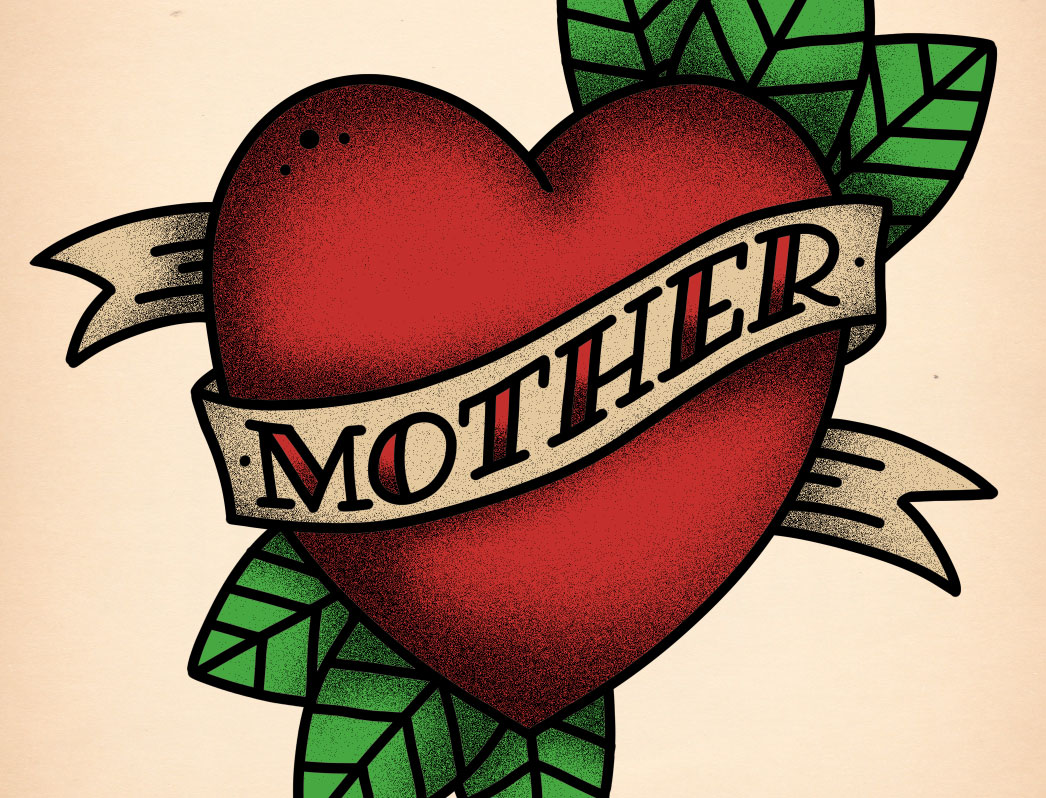 The style of ‘Old School’ tattoos is a popular aesthetic in the tattooing scene and has become an iconic illustration style in other genres of art. The stylised handmade drawings feature thick black outlines and bold colours, often depicting roses, anchors and pin-up girls from the tradition of sailor tattooing. Follow along with today’s Photoshop tutorial to produce a digital illustration inspired by the style of old school tattoos. Unlike tattooing with ink, Photoshop layers to make it easy to draw with the advantage of being able to delete and try again! We’ll then bring the design to life with colour, and apply a stippled shading effect to create a modern interpretation of a traditional tattoo flash graphic. 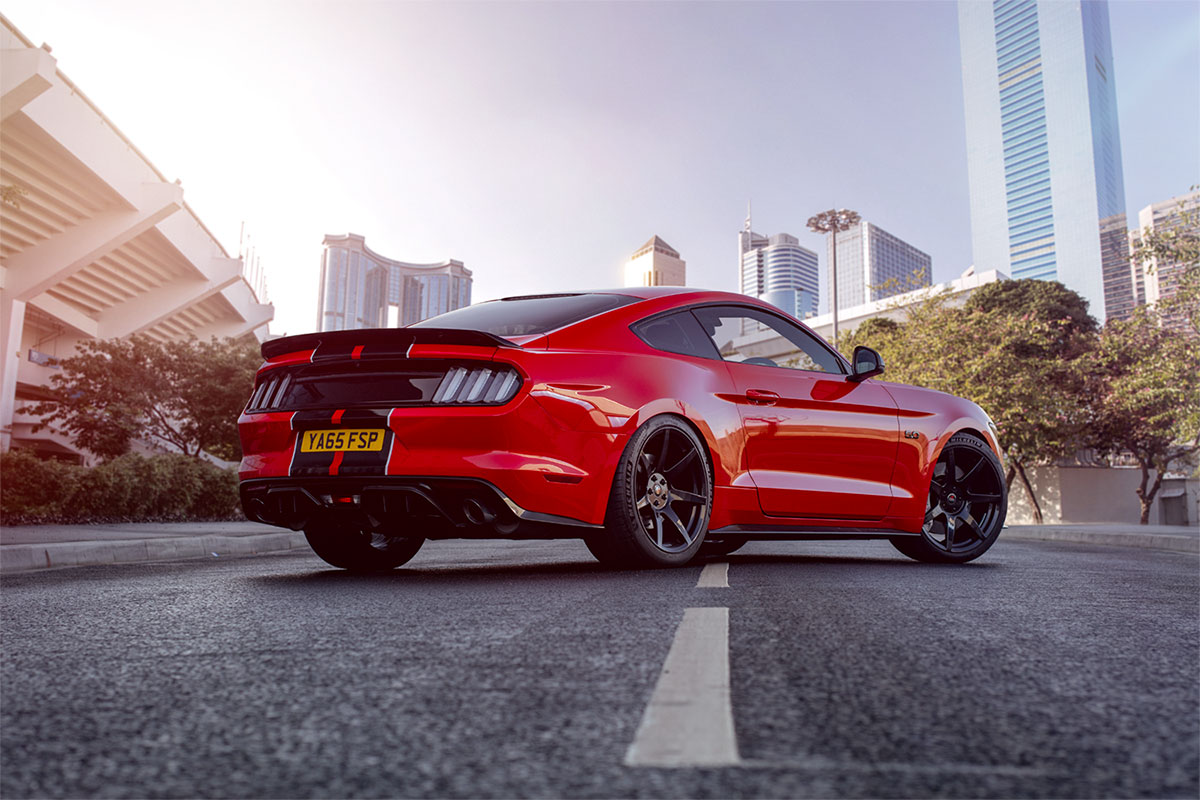 How To Composite a Car onto a New Background in Photoshop

As I outlined in one of my recent video tutorials, I’ve been using car photography as a creative outlet lately. It’s a great opportunity to combine my hobbies of Photoshop, photography, and driving my Ford Mustang into one fun activity! In today’s tutorial I’ll share my photo editing process and explain how I take a basic car photograph and transform it into an inspiring automotive portrait by compositing a new background and blending the car with its new environment, using a variety of techniques in Adobe Photoshop.