How To Make a Cool Cinemagraph Image in Photoshop 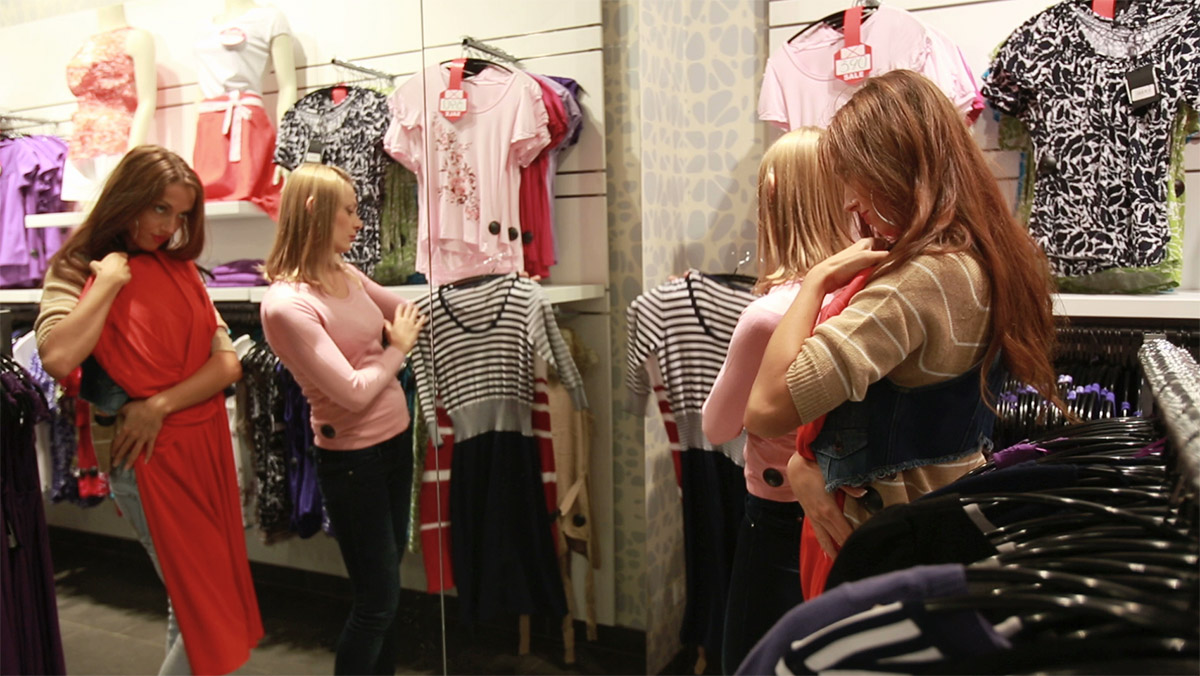 No doubt you’ll have heard of the term Cinemagraph since it exploded onto the Internets. Originally coined by Photographers Kevin Burg and Jamie Beck, a cinemagraph is a clever revival of the classic animated GIF. It combines features of video and photography to create a the illusion of a still image but with cool motion effects. Let’s take a look at how to create your own animated GIF cinemagraph by playing around with Photoshop‘s animation tools.

What is a Cinemagraph?

Some of the best cinemagraph examples can be found on the creators’ own website. Their original cinemagraphs from New York Fashion Week capture moments just like an ordinary photograph, but also preserve that living moment in time to re-experience endlessly.

As the popularity of the cinemagraph grew we began to see mobile apps such as Cinemagram emerge, which allows the easy creation of amateur cinemagraphs using the device’s built in camera. These apps provide a quick and easy cinemagraph solution, but as always you can achieve the best results when you have fine control over the whole production process, so let’s take a look at how to create our very own cinemagraph from scratch.

How to create a Cinemagraph

Cinemagraphs require some kind of motion, so while the final image looks much more similar to a photograph than a video, we need to begin with actual video footage. Not all videos are suitable though. A cinemagraph is made from a loop using specific portion of the image, so the scene must feature both stationary and animated objects. Here’s a few tips to keep in mind when filming your own cinemagraph footage:

Next in Tutorials: How To Create a Retro Style Race Poster in Photoshop Close
Top