How To Create a Monkey Face with Vector Line Work 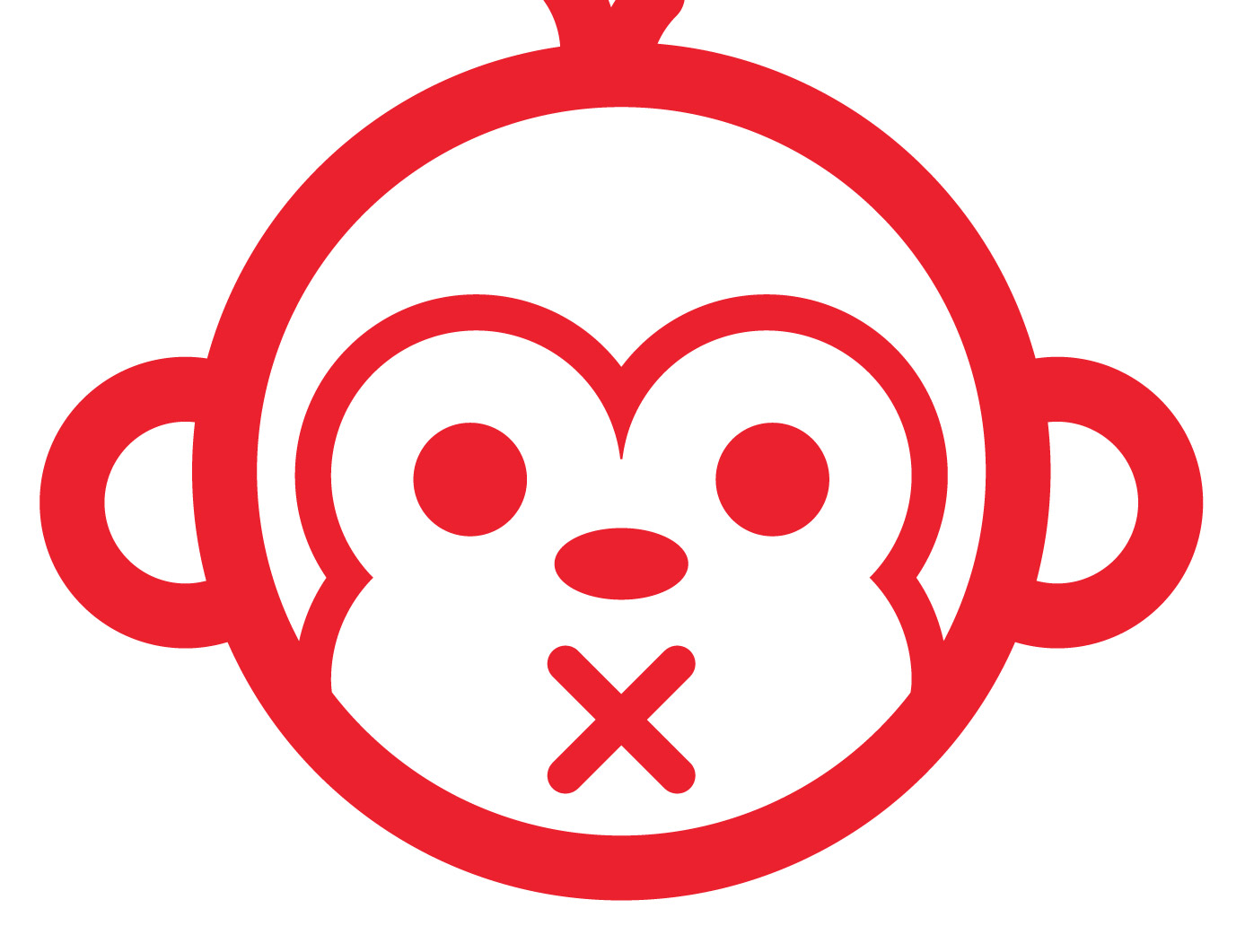 In today’s Adobe Illustrator tutorial we’re going to create the face of a cool monkey character with stylised vector line work. Illustrator’s crisp vector paths are perfect for the creation of products such as vinyl cut stickers, so we’ll use the theme of urban sticker art for our design and create an iconic graphic that could be seen on windows and signage in busy city areas. 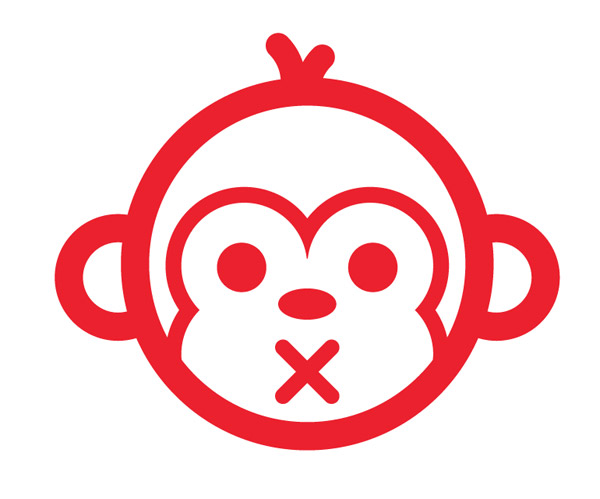 The design we’ll be creating is made of basic shapes and uses a single colour for that stylised appearance. This simple styling not only looks cool, the crisp lines and paths make the design suitable for plotting on a vinyl cutter. So if you fancy decorating your laptop or sticker bombing your home town, let’s take a look at creating an iconic monkey face graphic in Illustrator. 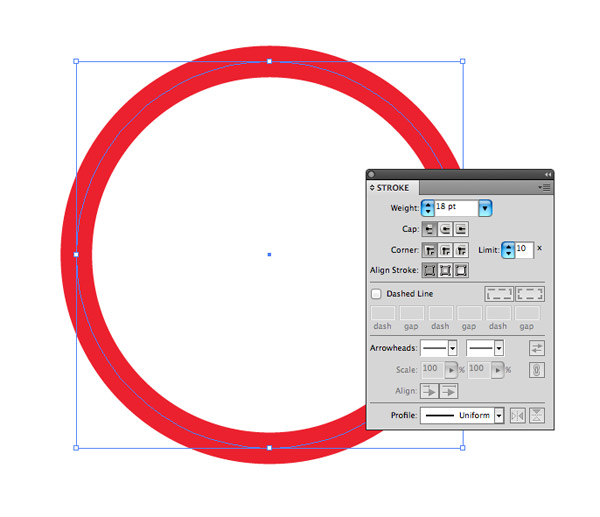 Begin by creating a new document in Adobe Illustrator. The actual dimensions don’t matter so much, it’s more the size of the actual artwork that determines your sticker size, but being vector artwork it can be scaled up or down with no problem later. Draw a circle on the artboard, give it a red stroke and increase the stroke weight to around 18pt. 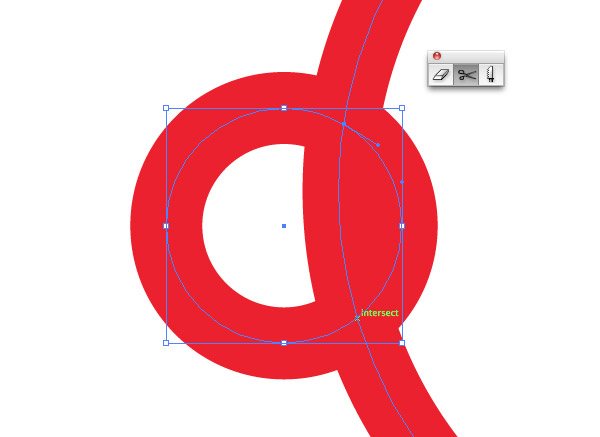 Next in Tutorials: How To Create a Lomography Photo Effect in Photoshop Close
Top