How To Create Your Own Hateful Eight Movie Poster Design 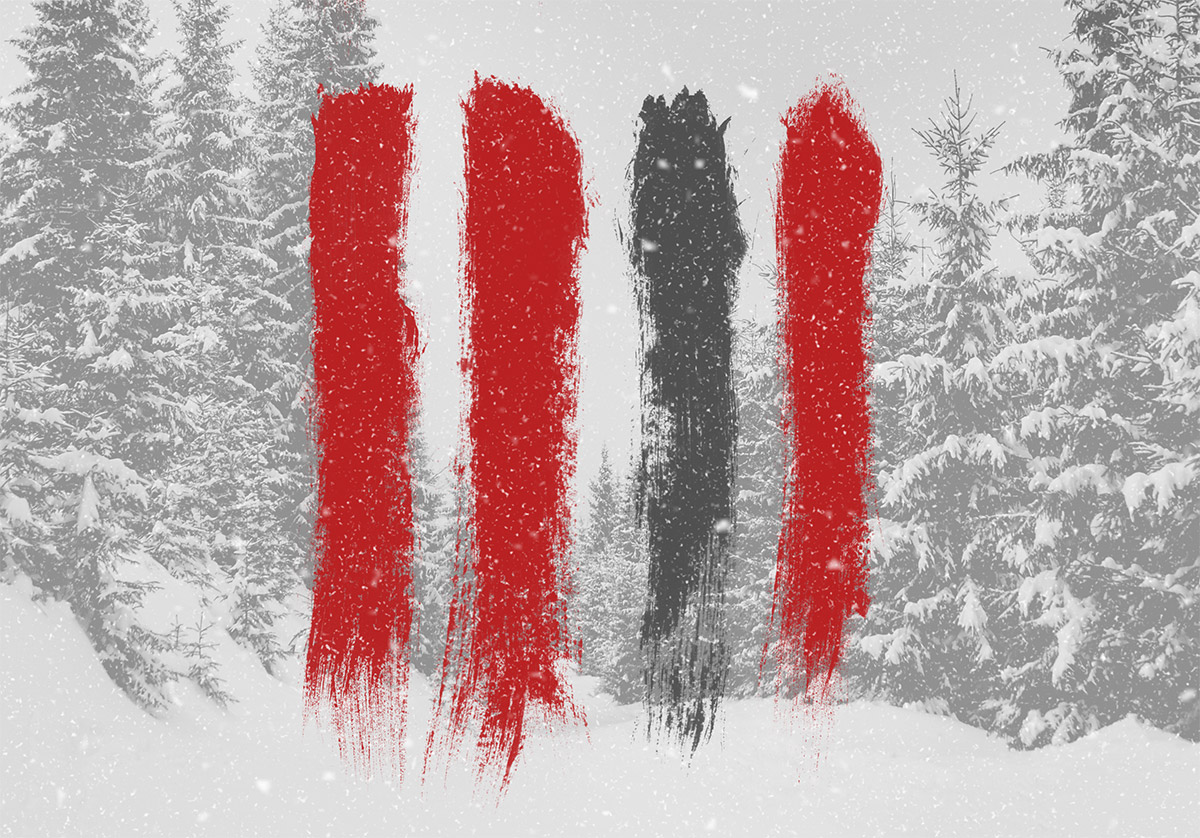 Quentin Tarantino’s latest movie The Hateful Eight has been highly anticipated by film fans. During the build up to its launch a series of movie posters were released that were made using one of the free design resources from Spoon Graphics, hat tip to James White for the spot! Given that we have the exact Photoshop Brushes that were used to create the official designs available to us to download, I figured it would be fun to show how you can use them, along with some other techniques to create your own Hateful Eight inspired movie poster design.

The official movie posters for The Hateful Eight use the Spoon Graphics Rough & Grungy Photoshop Brushes to represent the eight characters from the film. All the designs combine a faded snowy background with portraits of the characters which correspond to the highlighted brush strokes. 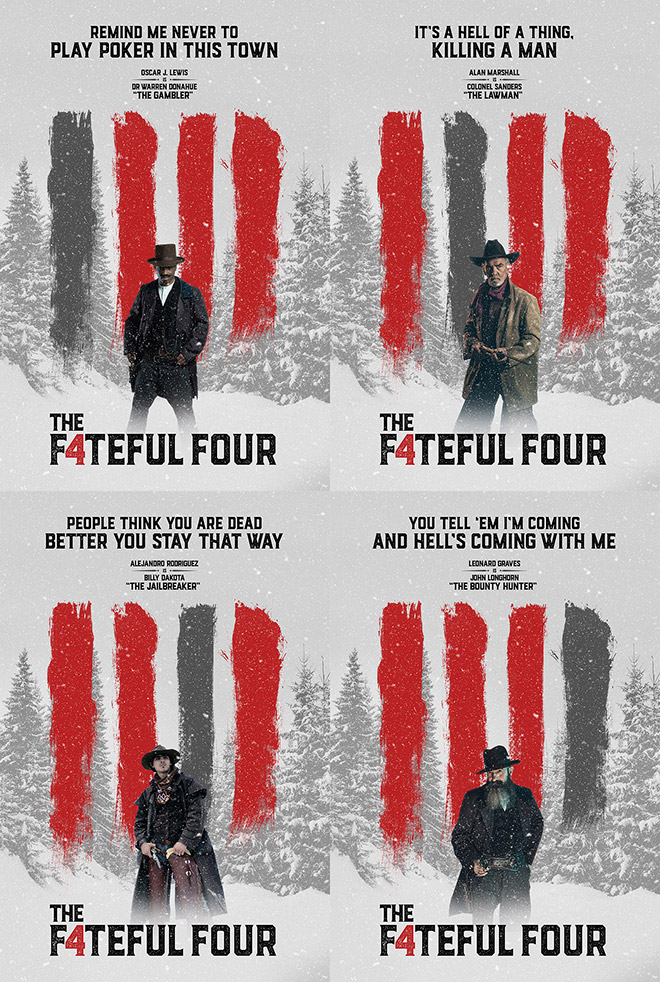 In this tutorial I’ll take you through the process of recreating the Hateful Eight movie poster design. We’ll use a series of stock photos to mimic the characters and background, then download my free Photoshop Brushes to replicate the brush strokes that are a key part of the design. To finish the posters off, we’ll use a clever Photoshop trick to produce a heavy snow blizzard, then use some custom typography to create our own parody/tribute posters.

Next in Tutorials: How To Create a Colorful Vector Landscape Illustration Close
Top