How to Create a Colourful Geometric Pattern in Illustrator 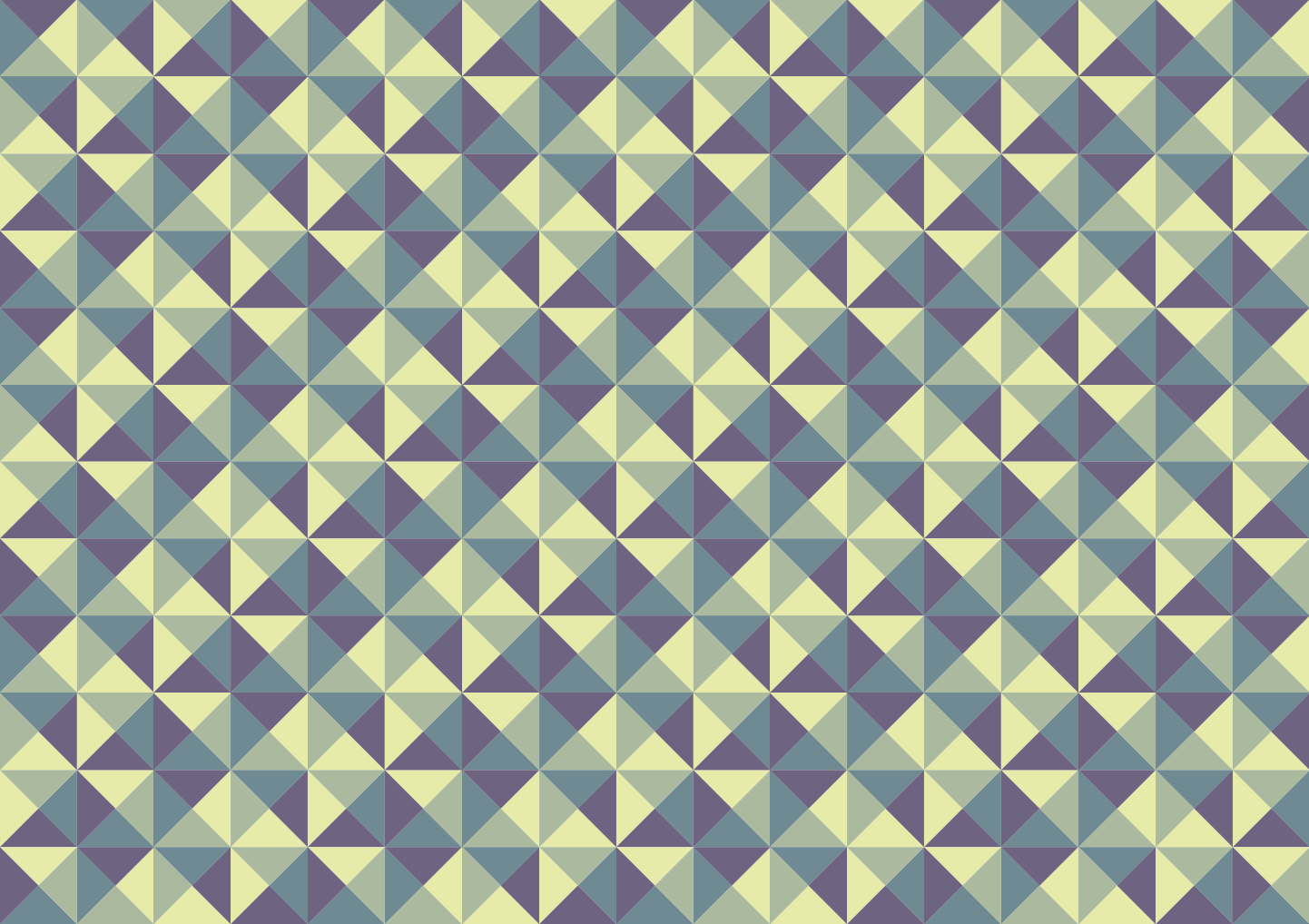 Making geometric patterns in Adobe Illustrator is always a fun creative project. You can follow the same basic technique each time but experiment with different shapes and colours to create endless pattern styles. Follow along with today’s Adobe Illustrator tutorial to create a colourful geometric pattern based on a series of triangle shapes. I’ll show you how developing a simple rule to follow can transform a basic pattern into a much more complex layout with less repetition. 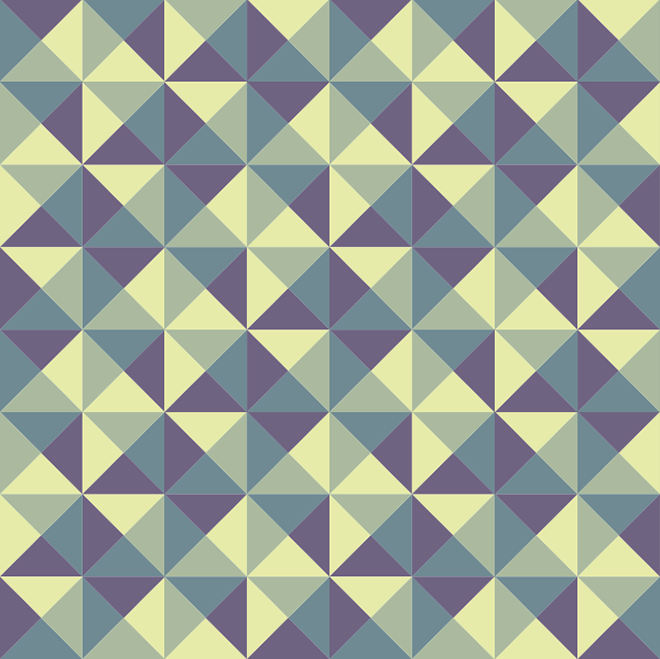 The pattern I will be creating in this tutorial is made using a simple triangle shape, which tessellates to cover an infinite area. A colour palette of four swatches helps mix up the pattern with a scattering of hues, which initially appears to be random, but actually follows a basic rule that gives the pattern design some uniformity. 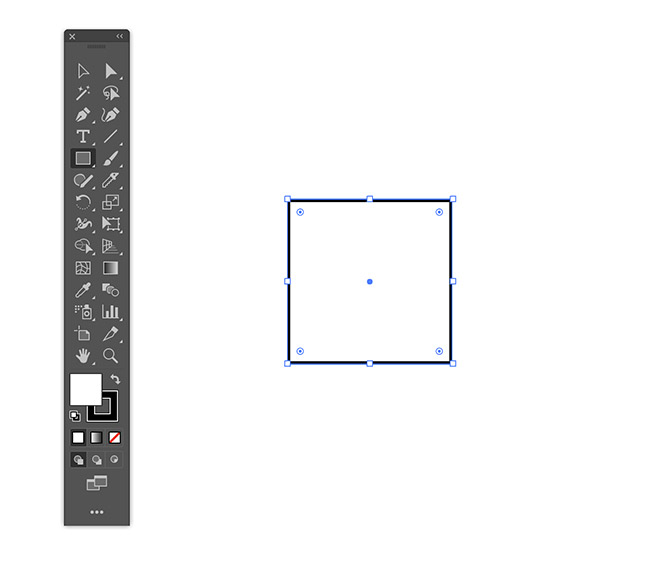 Create a new document in Adobe Illustrator to begin. Since we’re making vector art, the artboard size doesn’t really matter, since the pattern can be scaled to any size later. Select the Rectangle tool and hold the Shift key while drawing the shape for form a square.

Next in Tutorials: How to Apply Cyberpunk Style Color Grading & Neon Effects to Your Photos Close
Top