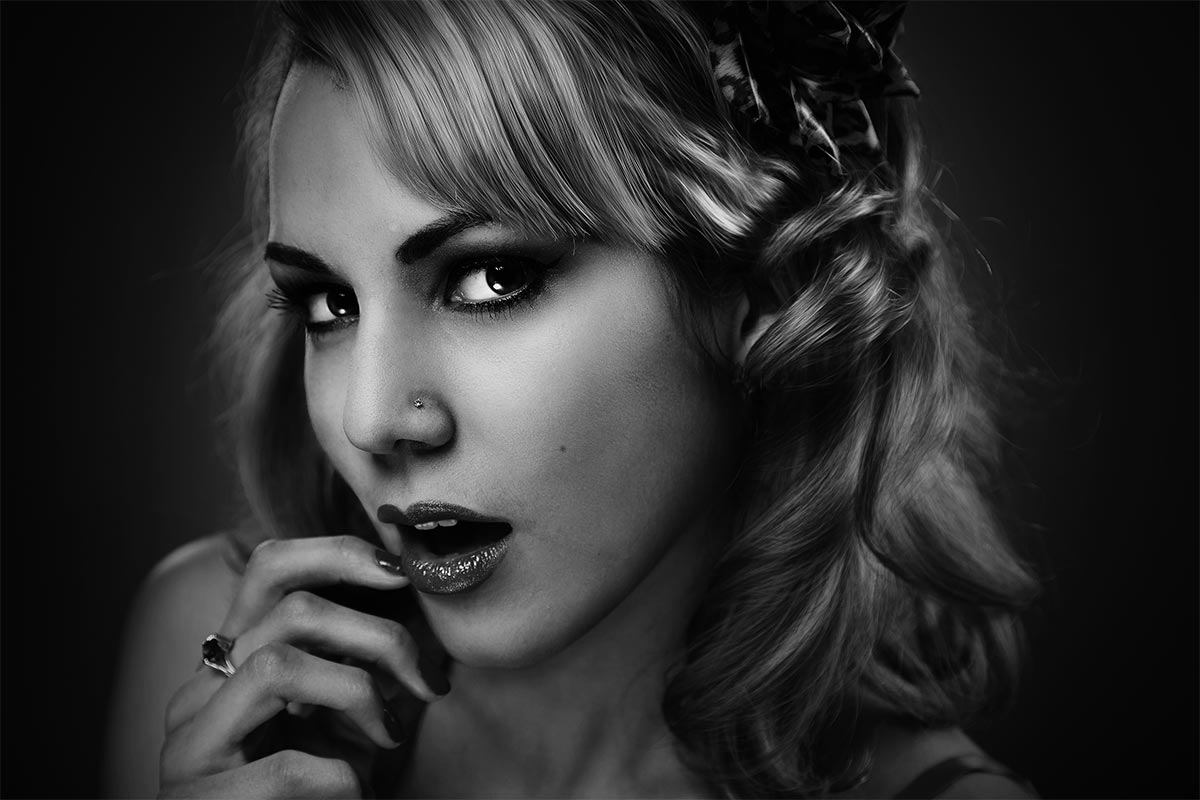 A black and white conversion is a pretty simple task, but there’s a range of additional tweaks that can generate beautiful tones and enhance the overall mood of the shot. Following on from my Color Grading Photoshop Actions a few months ago, today I’m happy to share my new collection of Black & White Photo Effect Actions for Adobe Photoshop. The set contains 20 presets which apply a range of stylish effects to your photos. It includes actions that mimic analog photography aesthetics from different print techniques and toning methods, along with some creative monochrome effects with various colour casts.

Become a member to unlock this download
(PLUS 100s more premium design resources!)