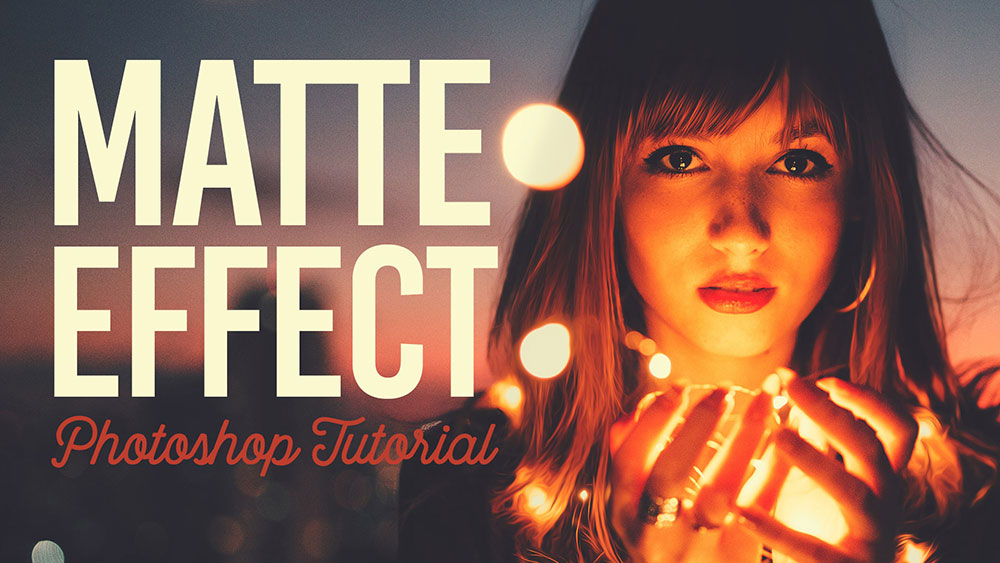 Video Tutorial: 5 Ways To Create a Matte Effect in Photoshop

The topic I wanted to talk about in today’s Photoshop video tutorial is creating the trendy ‘matte’ look within your photos. The thing is, creating the effect literally takes seconds. So instead, I’m going to show you FIVE ways to create a matte effect in Photoshop! There’s a range of tools you can use, each with a slightly different workflow, so hopefully by showing all these different techniques you’ll be able to take home the one you find the most straight forward or memorable.

Originally the matte look referred to photographs that were developed with matte paper, as opposed to glossy paper. The difference being the blacks weren’t quite as deep on the matte paper, which gave the print more of a softer appearance. That look has evolved into digital photography where people mimic the effect in Photoshop and Lightroom, to the point where nowadays it’s difficult to find a photo that doesn’t have washed out blacks on sites such as Unsplash.com and Pexels. Some say it’s overused, but I still think it looks really cool, so here’s five ways you can create the effect yourself. 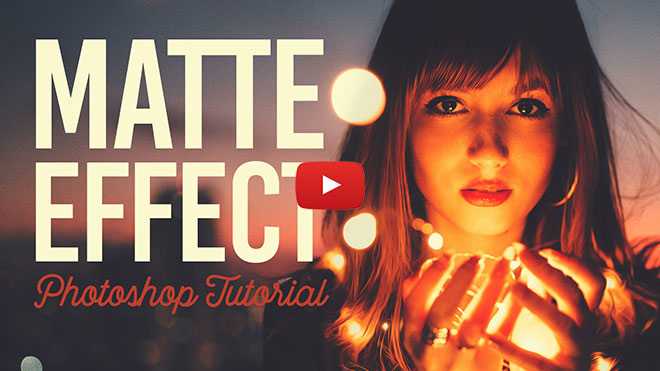 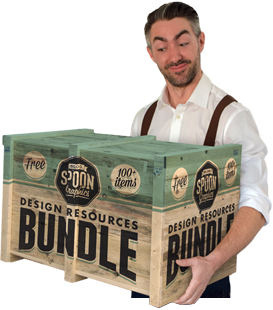