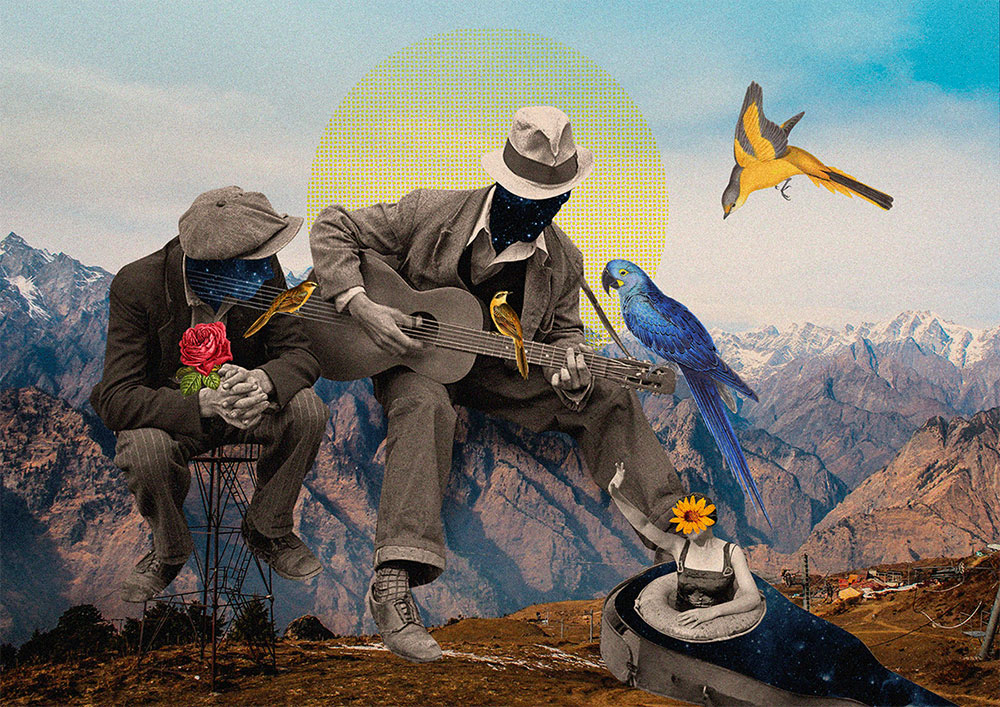 No matter whether they’re made digitally, or using scissors, glue and a scanner, collage art is loads of fun! The pieces I love browsing the most are those with hilarious results, where the artist uses totally random imagery to create an abstract scene with a comedic touch. In today’s design showcase I present 30 fantastic collage art projects, each with a surreal (and sometimes disturbing) outcome. 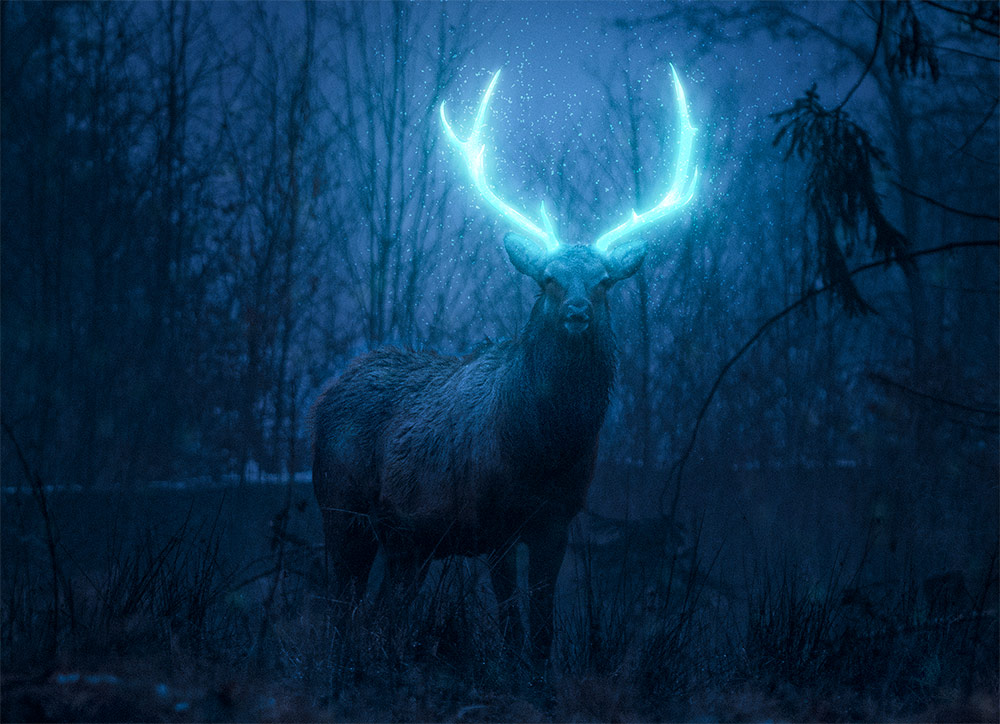 How To Create a Glowing Effect in Adobe Photoshop

In today’s video tutorial I’m going to share some useful techniques for creating a glowing effect in Photoshop to make objects appear as if they are illuminated. I’ll be applying the effect to the antlers of a deer in this example to create a surreal fantasy image, but the same process can be used to add lighting effects to all kinds of objects within a scene. 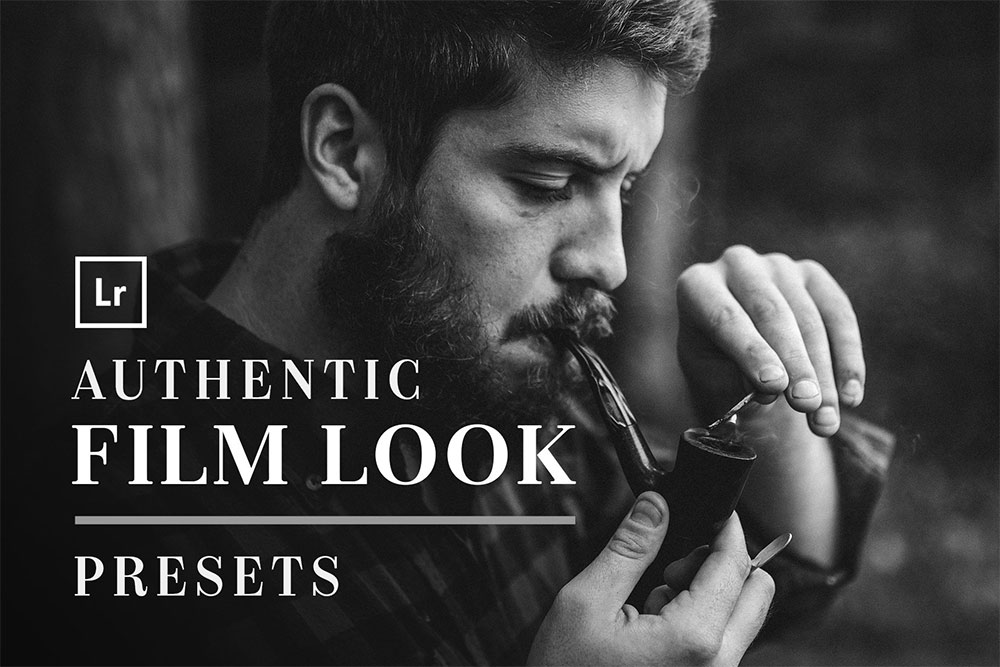 Access All Areas members have a great collection of Lightroom Presets to download this week, courtesy of Hydrozi. These Film Look presets are designed to give your photos an old school, film-style look. Compatible with Adobe Lightroom, or the Camera RAW tool within Photoshop, these presets can be applied with a single click. All the settings can then be customised should you want to tweak the result. The set contains a total of 55 presets, providing a range of colour and black & white photo effects. 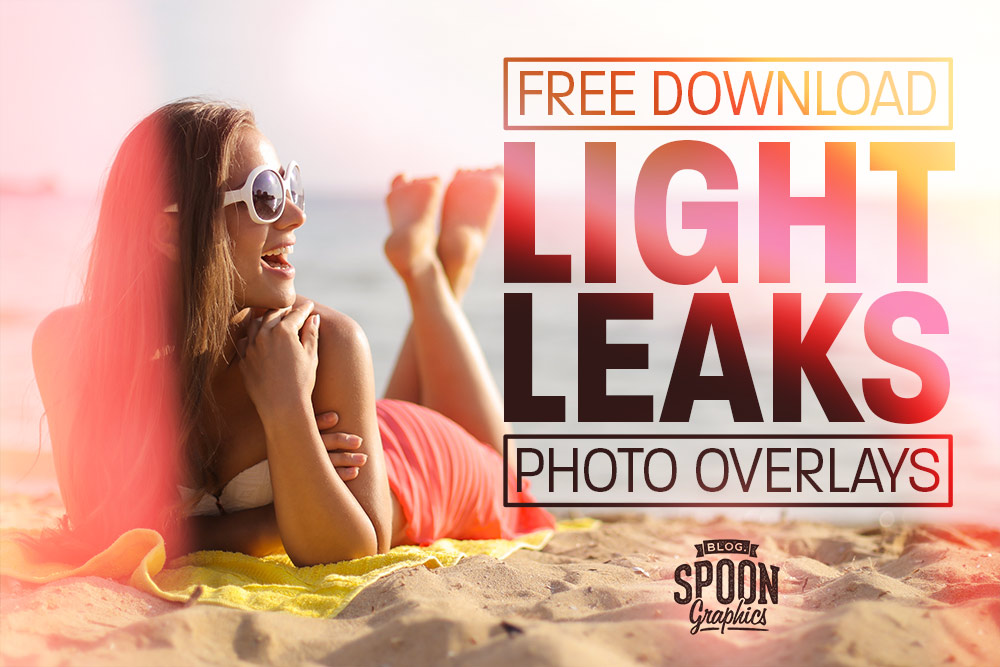 Light leaks were once an unwanted flaw when shooting with low quality analogue cameras, but now the colourful diffusions are a popular addition to modern digital photos to give them a nostalgic, retro look. My free set of light leak photo overlays contains 15 high-resolution 3000x2000px, 300ppi graphics that you can paste over your photograph using any image editing software that supports blending modes. By changing the layer to Screen, the black background is rendered transparent to enhance your image with colourful highlights. 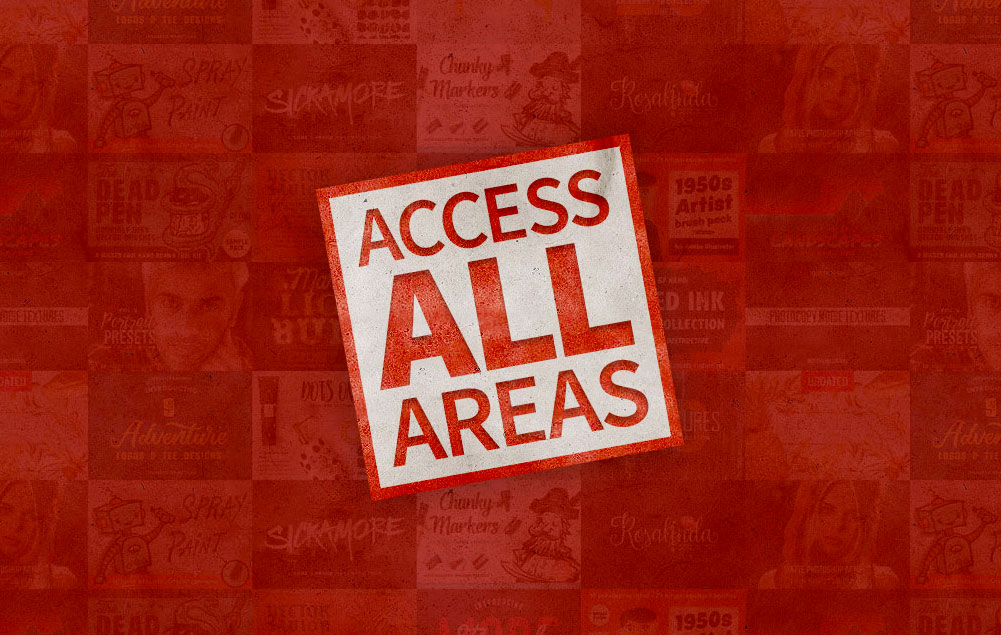 FINALLY, an alternative payment method for Access All Areas membership!

Ever since Access All Areas memberships were launched on Spoon Graphics back in 2009 I have wanted to be able to provide an alternative payment method to PayPal. It has been a popular request over the past decade, but despite several attempts, I never managed to figure out how to do it… Until now! I am proud to announce that Stripe has been successfully integrated, which allows you to securely enter your card details to unlock 100s of premium design resources, historic tutorials, and source files on Spoon Graphics. 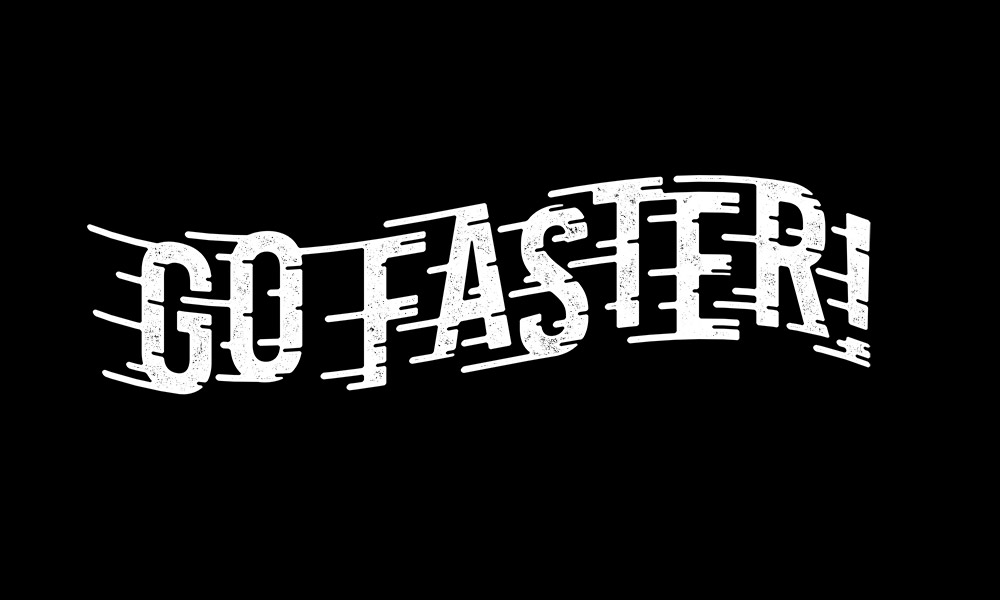 How to Create a ‘Speed Lines’ Text Effect in Adobe Photoshop

In today’s Photoshop tutorial I’m going to show you how to create a ‘speed lines’ text effect. This tutorial is an alternative to my original Speed Lines Type Effect tutorial for Adobe Illustrator from back in 2017. In that video, I showed how Illustrator’s shape building tools helped to add the fast movement lines, but I actually found this method for Adobe Photoshop to be much easier. The result isn’t a vector lettering illustration, but the use of Photoshop does give us the opportunity to easily add texturing effects.